The Legend of Heroes: Trails of Cold Steel – C

The Legend of Heroes games have gained a reputation for quality narratives and exceptional characters over the last few years. This is especially true in the Trails of Cold Steel games. Based around a special class at a military academy who get thrown into what turns out to be the makings of a civil war, you see the way the nobles treat people during the field studies and you get the sense of how this nation is functioning currently. Class VII have to make some serious decisions with direct consequences for not just themselves, but the nation as a whole.

Early on you meet some terrorists known as the Imperial Liberation Front whose goal is setting the country back upon the true, right path: the path of the nobles. Class VII chases down these terrorists as they retreat while kidnapping the princess and deep underground you run into their leader, known only as C. From that point on, C and the Imperial Liberation Front seem to be at the center of every big event hitting the country and Class VII are thrown into the mix everywhere they go. Who is C? What is his goal? 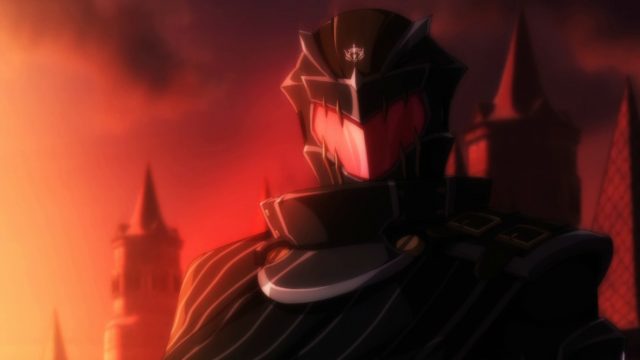 Well, in the last little bit of the game you finally find out. C has pulled one over on everyone, including a member of the intelligence division that was sent specifically to watch him. As you go through each event leading up to this point Class VII puts all the pieces into place and the reality hits pretty hard. Crow is C. The carefree slacker and Class VII member was behind everything. Rean refuses to accept it at first, but a sound beating by a giant robot piloted by Crow settled it. The entire time, the whole game, Crow has been there, plotting, manipulating, and biding his time. He turns out to be a cold-hearted killer and there’s no doubt who he really is after he shoots Chancellor Osbourne and is unmasked by Claire.

It doesn’t help that he was also sponsored by the noble faction and his actions lead directly to a civil war. The act stings, particularly if you chose him as your dance partner. It really does feel like a stab right in the heart.