With Mary Skelter 2 due out in Japan next week, Compile Heart provided new details and media for more of the game’s characters and certain gameplay elements.

The first of the characters detailed is Hansel. The older brother of Gretel, Hansel has been transformed into a monster but retained some of his intelligence and is peaceful provided Gretel is safe. The second character is Clara. She is met in the cell area of the Jail and sells items to main protagonist Tsuu and the party. Third is Michiru, the leader of the religious group the Order of the Sun, while fourth is Professor Tohjima, who is a researcher of the Jail who has learned much about it and harbours dreams of escaping. 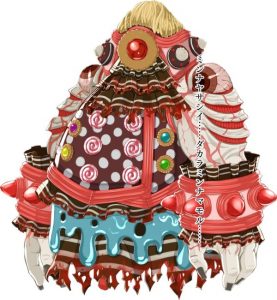 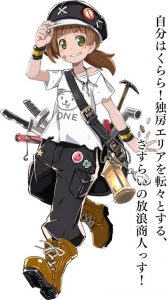 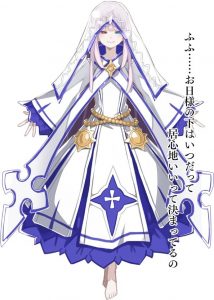 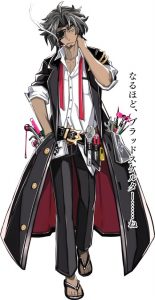 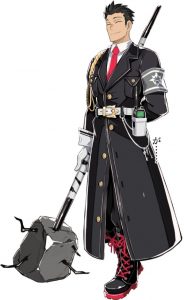 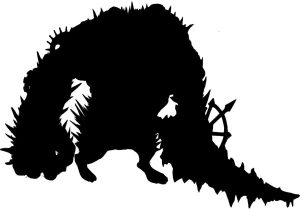 Fifth in this batch of characters is Haru, a weapon crafter and one of the few who can make the Blood weapons used by the party. Sixth is Miko Ueshima, who acts as an older sister and adviser, particularly to Tsuu and the Little Mermaid, and who also has lots of knowledge about the Jail. The penultimate character is Towa Kadowaki, though little is known about him other than that he stands as a guard at the entrance to the liberated district. The same goes for the final character, Snark, who is assumed to be the leader of the Nightmares. Snark was met once by Professor Tohjima but has not been seen since.

Compile Heart also detailed the Blood Farm system. The Blood Farm is an area where players can plant Blood Crystals attained in dungeons. These bloom into Blood Flowers that can then be harvested for equipment with special effects. Players can also add special Marchen Blood to a Blood Flower, changing its colour to gold and granting a higher chance of it generating rare equipment. Hamelin’s special ability can also activate when harvesting, which adds even more effects onto the harvested equipment. 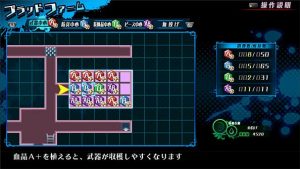 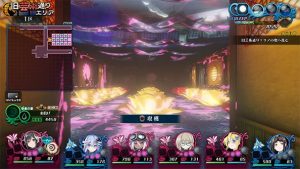 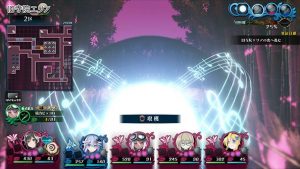 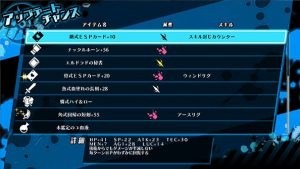 Mary Skelter 2 is set to be released for PlayStation 4 in Japan on July 12, 2018, and includes a remake of the original game using the sequel’s upgraded systems. The game follows a new main protagonist but sees some important cast members return. No announcement has been made regarding a potential localisation, though publisher Ghostlight recently announced that predecessor Mary Skelter: Nightmares will be released for PC later this year.