I’ve Put a Spell On You

If there is one setting I love, it’s a magical school. There’s something exciting about the idea of being whisked away to a far off place where people learn how to harness magic and grow into who they wish to become. Even as a child, I always wished I had magic powers, whether it was conjuring a flame or being able to fly. Ikenfell feels like a story I made up in my childhood — one full of self-discovery, friendship, and of course, magic.

Ikenfell tells the story of Mariette, a young girl with no magical abilities, who is seeking her missing sister, Safina. Knowing Safina is a student at the prestigious magic school Ikenfell, Mariette breaks into it to learn what happened to her sister and, ultimately, the secret behind the school. Along the way she meets new friends, gains magical abilities, and starts to learn that nothing at this school is what it seems on the surface.

Ikenfell’s story is its main draw. Featuring a fantastic ensemble cast of characters, there is so much courage and kindness in this game. From the anxious Petronella, to the bookworm Rook, each of Mariette’s new companions are all struggling with their own personal demons. Through the encouragement provided by the cast of characters towards each other, strong bonds are being built and each story is incredibly compelling. The themes of hope and love are strong, and the bonds these characters have only amplify the larger story at play — saving the school from darkness with one’s best friends at one’s side. 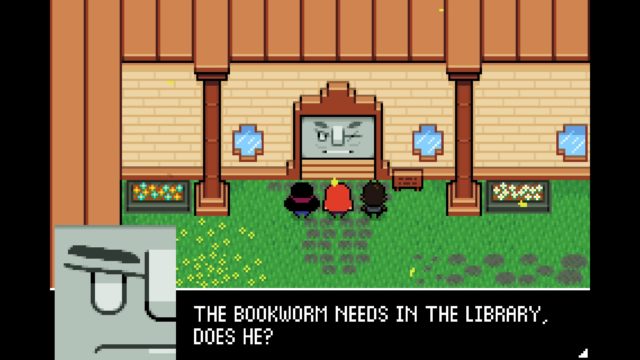 I understand Rook’s pain every day.

It also helps that the writing and dialogue in this game are so sharp. Every plot point feels precise and the story never outstays its welcome. There are so many crazy moments in this game that are laugh out loud funny, while somber moments really hit home as well. The writing is coupled with such expressive environments and graphics that the world of Ikenfell is constantly alive and instilling emotion. From walking around the school grounds and having flowers pop up and then disappear to fireflies lighting the darkness, the game is constantly telling its story through the graphics, which in itself is a unique and interesting feat.

The game is gorgeous, of course. On top of the constant movement, the beautiful and colourful pixel graphics make exploration a joy in this game. While there are some challenging environmental puzzles, the graphics do a great job of guiding the player. Even the game’s soundtrack does a phenomenal job of making the player feel like they are a part of the experience. Ikenfell also has a few vocal tracks which are beautifully sung, and overall the music is a cherry on top of the already fantastic presentation.

While the story and presentation are outstanding, it’s unfortunate that the combat is kind of a mess. Ikenfell sports a turn-based battle system with timed button presses, but it doesn’t do a good job of guiding the player on how or when they should be pressed. Furthermore, even with the correct press there is always a chance that the battle system may not register the timed hit, which is beyond frustrating. Those who don’t want to deal with this level of annoyance, however, and just want to play the game for the story can turn on the Victory Mode, which grants guaranteed hits. 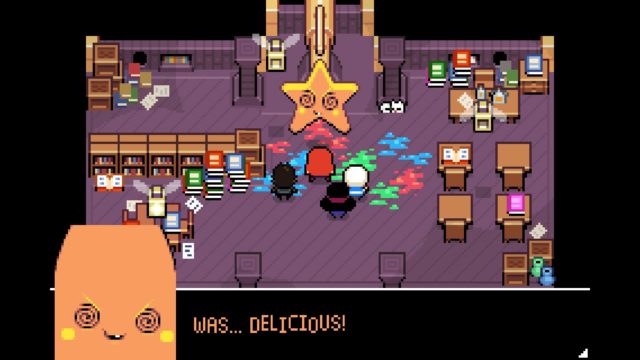 Furthermore, the battles just aren’t interesting, particularly the boss battles, which should feel more epic than they are. Part of it is that Happy Ray Games stuck to the same formula for nearly every one. The boss always has way higher movement than the player and they can always summon mooks. What makes this so infuriating is that the boss designs are very clever, so for the designs to simply devolve into boring and padded battles is just shameful. Combat also feels like it should move faster than it does, and battles just never feel rewarding.

Ikenfell is a difficult game to adjudicate on. In terms of its storytelling and visual presentation, it is an enriching experience that always had me eager to know what was going to happen next. From a gameplay standpoint, it’s a dull slog that just feels like it needed more of a punch and a lot less padding. While Ikenfell’s story and characters had me under its spell, it’s hard to look past the bulk of the game, where it just feels like it missed the mark. 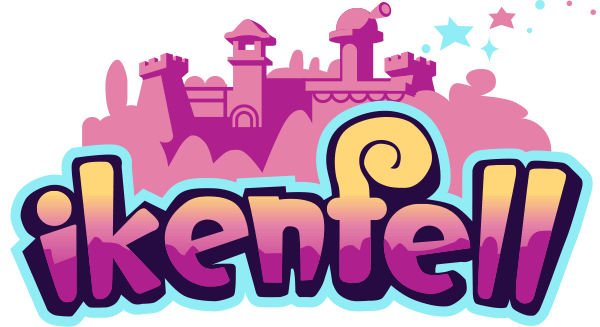