The Witcher 3: Wild Hunt is not just the long-awaited sequel to the video game franchise, but the first game entry that feels like a proper sequel to the novels and short fiction to which it owes its lineage. It’s not just a great game, but a follow-up story that winds up its series better than the final book did.

Geralt of Rivia is back, not just in the “hack games writer introducing a sequel review sense”, but in the fact that the character’s full memories and personality from the books has been restored. His moods are back to sliding from morose to sardonic to simmering murderous rage. Even though these slides are managed by the player, each one remains credible throughout. It’s also the first time in the franchise that the English language dialogue has sounded organically English as opposed to Polish in translation. This is paired with some fantastic character animation for the novels-worth of dialogue throughout the game. The game’s full cast performs with equal admirability.

The story is also a return to form with Geralt stuck as co-protagonist in a grand scheme involving prophecy, royalty, elves, and sorcerous agendas clashing over his ward/daughter figure, Ciri. In this case, the Wild Hunt (dimension hopping elf raiders with ice magic) want to use the powers of Ciri’s mystical Elder bloodline to further their omnicidal goals. The Lodge of Sorceresses want her powers to restore their political influence, her father the Emperor of Nilfgaard wants her to return to her rightful place as heir, and Geralt just wants her to survive the whole ordeal. Fortunately, Ciri gets her own say, and her own playable segments go with that as she flees from all of the above. Geralt’s quest to find Ciri leads him across Temeria and through a matryoshka doll of branching quests within branching subquests, crossing paths with every major player on the continent, with plenty of returning characters to make things messy for Geralt. It does lag a bit around the middle; the “Where is Dandelion?” Chapter turns into a slog of conversations with surly underworld types trading favour after favour (ie. quests) just for scant breadcrumbs as to where he is and where he last saw Ciri. Leaving the prolonged second act aside, it’s a satisfying story about Geralt reconnecting with his newly recalled past, and resolving his issues with the people he left behind for two games. 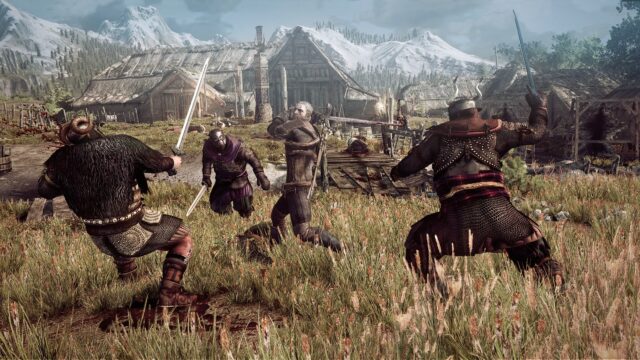 The side contracts are where the game really shines. Where other open world fantasy games would treat bulletin board quests as a chance to make players gather ten bear butts through text only prompts, these can be just as nuanced as the main story chapters, with interesting twists on straightforward setups forcing the player to make the call as to who the real monster is. Even incidental missions and collectables filling up the map, while appearing too much like Ubisoft at first blush, manage to have something of a narrative seed embedded within. Treasure hunts often have examples of environmental storytelling and letters, and roadside encounters can lead to more complicated missions later on.

Decision-making eschews the norms of the genre in wonderful fashion. Character motivations are subtle and hidden. It’s very easy to make the whole situation worse if you go about cautiously. Very few key choices are signposted and the consequences are often obscured for hours of game time. It feels real and mature in a way that games aren’t but should be more often.

Returning to the subject of playability, The Witcher 3 is gloriously so. Swordplay captures the dancing metaphor from the books perfectly, rewarding players for moving about, relying as much on well executed dodges into openings for attacks and perfectly timed parries to kick enemies off their guard. Every fight is about spotting rhythms and waiting for the reward for shifting guard at the exact time. Also worth noting is that the design has shifted from punishing player that walk into fight unready to rewarding the prepared Witcher. A player can struggle and dodge-roll their way through any fight in their level range just fine, but with a little patience to line up the right kind of alchemical boosts, poisons and grenades can make short work of anything. The process for making these helpful little items has been streamlined, and anything that the player crafts even once can will remain stocked after each time the player rests. Ciri’s actions make use of her time and space manipulations to teleport-slide around foes and unleash high speed flurries of slashes on multiple opponents. It’s a great twist on the form of the main game and makes Ciri feel like a force in her own right as she’s on the run. 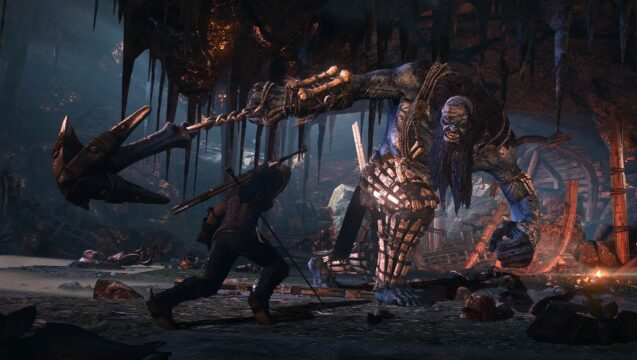 Just another day in the office.

This game looks amazing and performs splendidly. Gamers have become used to excusing bugs in open world games by dint of their scope making bug hunting impossible for a QA department, but this game never crashed on me. Only one quest glitched and it was resolved easily by backing out to an older save file. For the PC player there are a great many sliders and settings to keep the game balanced for each particular rig. The ability to adjust crowd density for the sake of RAM is wonderful and the fact that it can be used to keep NPCs and their idle activities out of the background of dialogue scene is just icing on the cake. One complaint is that the level detail for water and clothing drops off much more steeply on the lower end of the slider than for characters, creatures and especially foliage. It’s odd to see amazing grass set on ‘high’ next to Playstation 2 era water on the ‘medium’ setting. Musically is where the game shows its roots. The soundtrack is loaded with Polish alterna-folk as players roam over the land and beat up its creatures. It’s a breath of fresh air for the medium and is just a fun listen overall.

In this decade the compromises made to keep Western-style CRPGs in the big-budget realm have become rules: dialogue trees must be pared down, the setting cannot as well developed, bugs are to be expected, and side content must be shallower – unless it’s been chopped out for the sake of paid DLC. The Witcher 3 says no to all of this – it’s a great game with a fully realized setting, it’s a joy to play, the business model behind it treats its customers like human beings, and it delivers a story that finally hits the tone of the books. 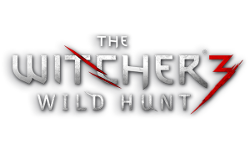