Compile Heart released a new set of four screenshots for its latest Neptunia spin-off title, VVVtunia. The images show off a selection of V-Skills, special MP-using attacks, that involve a bouncing scatter shot, a set of shots that fly out in a cross shape, a spinning slash, and a spread-arrow attack. 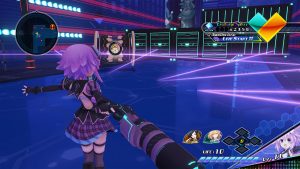 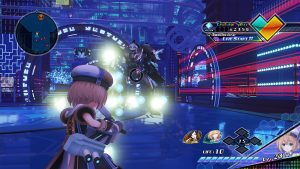 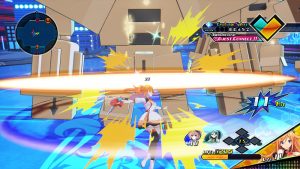 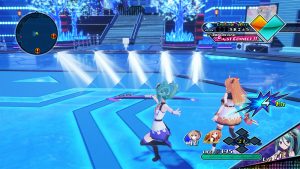 The developer also announced some additional Vtubers (virtual idols appearing in the game). These Vtubers have been captured by evil forces, but can offer support once rescued. The full set of confirmed Vtubers is as follows:

VVVtunia is a spin-off to the main Neptunia series focusing on the realm of idols. The game’s story takes place on planet EMO, where the group of goddesses teams up with the virtual idol group called Mewtral in order to save the digital world known as Virtual Land. VVVtunia will be released for PlayStation 4 in Japan on July 2, 2020.