Level-5 has revealed some more details for its newest title in the Yo-kai Watch series, Yo-kai Watch 4. The first piece of information comes in the form of the first screenshot of the world of Yo-makai, which is one of the four worlds that the game takes place in. Meanwhile, Level-5 confirmed that there will be a total of six human characters who will be able to participate in battle in the game: Keita (returning character Nate in English releases) and Fumi-chan (Katie), alongside new characters Natsume, Touma, Akinori, and Shin. 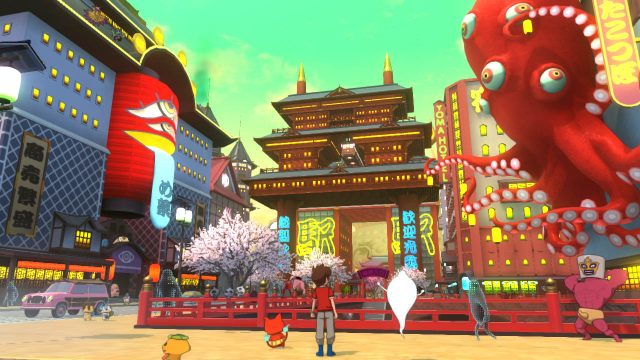 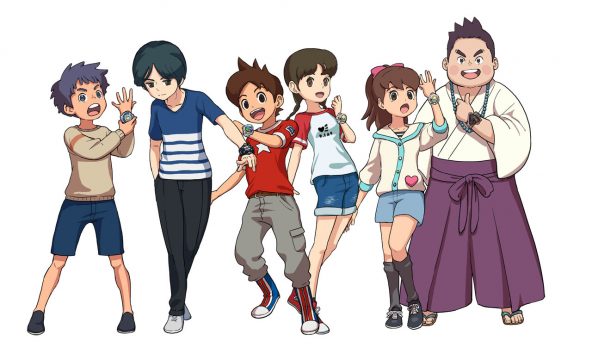 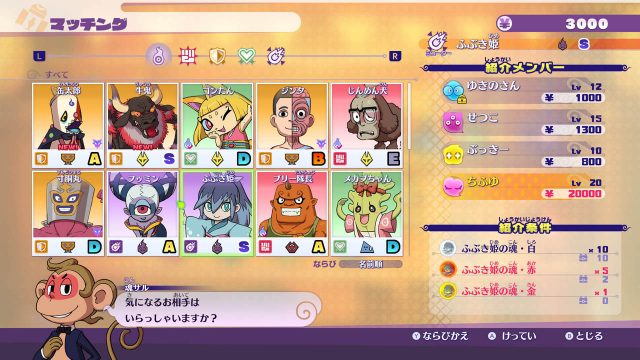 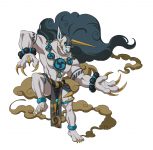 Yo-kai Watch 4 will also interact with Yo-kai Ark toys. Different types of Arks, which resemble keys used to summon yo-kai in the series, will have different effects, such as granting items or starting a battle against a special yo-kai. Yo-kai Watch 4 will be released for Nintendo Switch in Japan on June 6, 2019. There is currently no new regarding a western release, though the previous title, Yo-kai Watch 3, was recently released in North America and Europe.