Idea Factory International provided some additional details for Death end re;Quest 2 ahead of its western release later this month. The details cover the game’s event and choice systems. Players will witness events both during their daytime investigations and their attempts to survive at night when the town is overrun by monsters. Many of these events will feature choices and can lead to game overs if poor choices are made. The game features an episode chart that rewards players with items for unlocking different paths, but players cannot use the chart to go back in the game so they are advised to save often.

Death end re;Quest 2 follows Mai Toyama’s search for her disappeared sister. In order to do this, she moves into the Wordsworth Women’s Dormitory, where other girls begin to disappear. The game will launch worldwide for PC via Steam on August 18, 2020, with a physical and digital PlayStation 4 launch set for August 25, 2020, in North America, and August 28, 2020, in Europe. 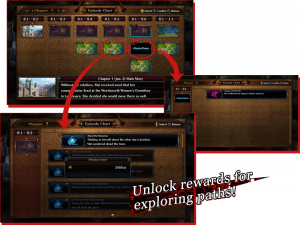 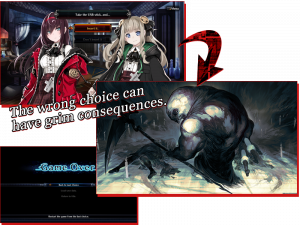