There may be some slight spoilers here, but the demo jumps straight into a training lesson with Rean, now graduated and the teacher of Class VII at a new branch campus, alongside fresh students who aren’t really sure they want to be part of his class.  Well, Altina isn’t new, but she’s still in school and wielding her combat shell.  Alongside her is a pair of totally new characters, each with their own interesting histories. The first being Kurt Vander from the lauded Vander family; it pays to have connections, and they’ll surely get you into Class VII.  The final student of the setup is Juna, a Crossbell resident whose city was heavily involved in a certain incident noted at the end of the previous game.  She brings with her interesting technology from Crossbell, which ties directly into her unique combat role. 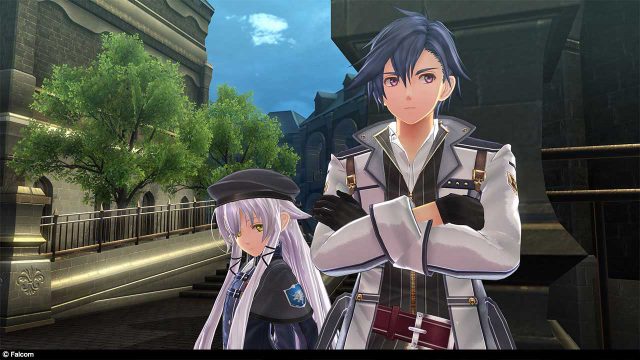 The combat tutorial takes players through the basics, teaching them how to gain the advantage on enemies by either temporarily striking them dizzy or using an all-out attack to gain an even greater advantage for Rean’s class.  Both physical attacks and magical attacks known as Arts are introduced, with a quick note on how to effectively use them against enemies weak to a variety of attacks.  Also covered is movement within combat, as characters will run towards an enemy they’re directed to attack even if they can’t reach them that turn.

Also returning are Brave Points, which are not only used for linked attacks and assists, but also for Brave Orders, party-wide buffs that can change the tide of combat.  Though these orders can use up a large number of BP (up to five total), the buffs brought to the party can completely change the way combat is approached.  For those who’ve played the first two Cold Steel games, all of this should feel familiar.

Juna’s weapons, packed with foreign technology, swap between two combat modes.  The first is Striker mode, which focuses on melee attacks and grants Juna increased attack and defence; this is best used against single, large enemies.  Conversely, Gunner mode, while sporting less attack and defence, has a much larger range and bigger attack radius along with a much larger counterattack range, and works best against multiple enemies, especially ones bunched together.  It’s nice to see characters each filling a combat niche, though one thing that did seem to stand out was much longer times for magic casting. 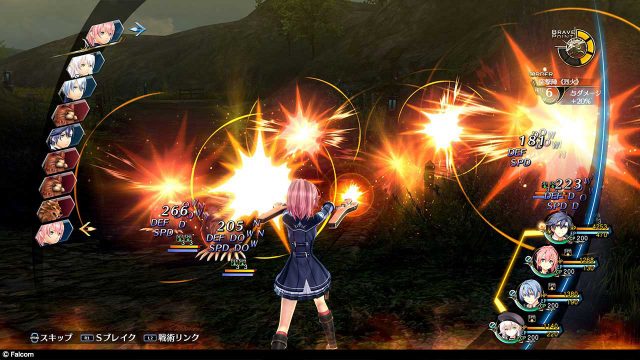 It’s been a long wait for The Legend of Heroes: Trails of Cold Steel III, but the game feels like a natural growth out from the first two titles, and even has a catch-up mechanic for those diving into the Cold Steel series for the first time.  Arriving in just a few short weeks, fans won’t have to wait long to dive back into the tumultuous Erebonian Empire.