Nintendo held a new Nintendo Direct presentation today, during which it showcased many titles coming to Nintendo Switch in 2019 and 2020. The first RPG shown during the forty-minute video was Trials of Mana, the upcoming full remake of Seiken Densetsu 3, which received some new footage and a release date of April 24, 2020. RPGamer’s Anna Marie Privitere was able to play the game recently at PAX West and you can find her impression here.

Next up was Game Freak’s TOWN, which has now been officially titled Little Town Hero. The game sees players trying to save a small village from invading monsters, enlisting the aid of villagers to help fight them off, with the Direct revealing that much of the game’s music is composed by Undertale developer and composer Toby Fox. The game also received a release date of October 16, 2019. 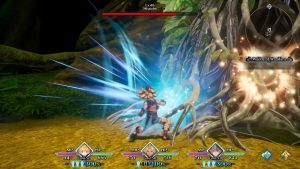 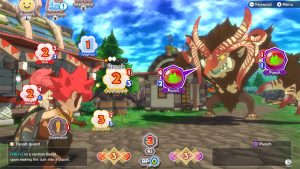 A brand new release announcement came in the form of Tokyo Mirage Sessions #FE Encore, an enhanced port of the Nintendo Wii U title that acts as a crossover between Nintendo’s Fire Emblem and Atlus’ Shin Megami Tensei series. The Encore version will include a new song, as well as new story elements and new characters available in battle. Tokyo Mirage Sessions #FE Encore will be released for Nintendo Switch on January 17, 2020. 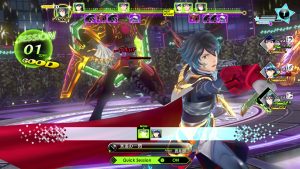 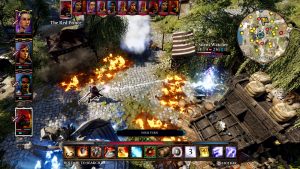 Another new release announcement is that Divinity: Original Sin II – Definitive Edition is available to download now on Nintendo Switch. The Switch version of Larian Studios’ party-based tactical RPG, which is priced at $49.99, will include cloud-saves between Steam and Nintendo Switch.

Next up was a look at some of the features in the upcoming Pokémon Sword and Shield. The new footage showcased some of the customisation options for the player character, including outfit, hairstyle, and makeup options, as well as the new Pokémon Camps. Players can set up camp in the region of Galar, where they can play and bond with their Pokémon. They can also visit other players’ camps, with up to three people being able to visit another’s camp and interact with their Pokémon. Pokémon Camps also let players make curry-on-rice. Over a hundred variations of the dish can be made depending on what ingredients are used and it will have different effects. Finally, there were reveals of two new Pokémon: Polteageist and Cramorant. Pokémon Sword and Shield are scheduled to release for the Nintendo Switch on November 15, 2019. 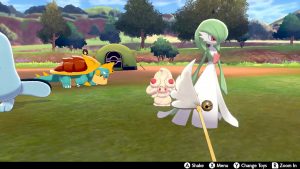 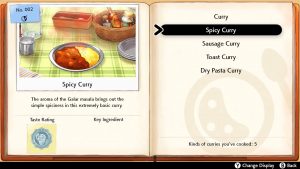 Nintendo also announced the Super Nintendo Entertainment System games are coming to Nintendo Switch Online. There is an initial list of twenty games, which includes The Legend of Zelda: A Link to the Past and Breath of Fire. The service will be available from September 5, 2019, and include online multiplayer where applicable as well as a Rewind feature.

Action mecha title Daemon X Machina is getting a prologue demo version later today ahead of its full release next week on September 13, 2019. The demo will allow progress to be carried into the main game and include four-player co-op. There were also reminders of a number of upcoming Nintendo Switch RPG releases: The Witcher 3: Wild Hunt on October 15, 2019; free-to-play action RPG Dauntless sometime soon; Ni no Kuni: Wrath of the White Witch on September 20, 2019; Call of Cthulhu on October 8, 2019; The Outer Worlds sometime soon; and Vampyr on October 29, 2019. 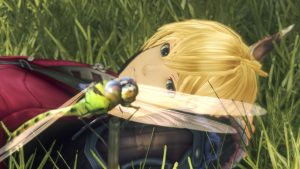 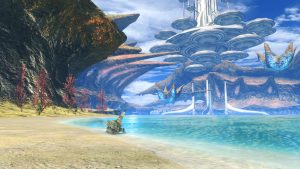 More videos will be added below as they become available.