Coven and Labyrinth of Galleria Shows Some Facets

Nippon Ichi Software released a new trailer for dungeon-crawler Coven and Labyrinth of Galleria. The new Japanese overview trailer, viewable below, was joined by the reveal of four more Facets (classes) appearing in the game.

Aster Crows are raven-worshipping knights that wield heavy lances and are strong offensively and defensively. Rapid Venators are hunters that use crossbows to inflict elemental damage and excel in preemptive attacks. Peer Fortresses are defensive masters that wield katar push daggers, defending the party and opening potential counterattacks. Finally, Magia Maids attack and heal using a special type of magic that uses their high amount of HP to cast. 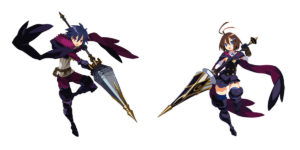 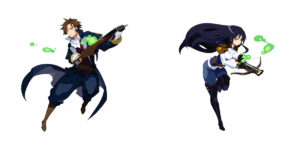 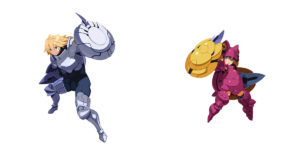 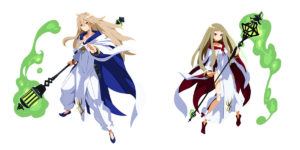