NIS America has announced that Nihon Falcom’s The Legend of Heroes: Trails of Cold Steel III will be coming to Nintendo Switch. The Nintendo Switch version of the game will be released in North America and Europe sometime in spring 2020, with the Japanese release to follow shortly after. The limited Thors Academy Edition is available to pre-order now from NIS America’s North American online store for $99.99, with pre-orders set to open on NIS America’s European store at noon GMT on December 4, 2019. The edition includes the same content as the PlayStation 4 version: 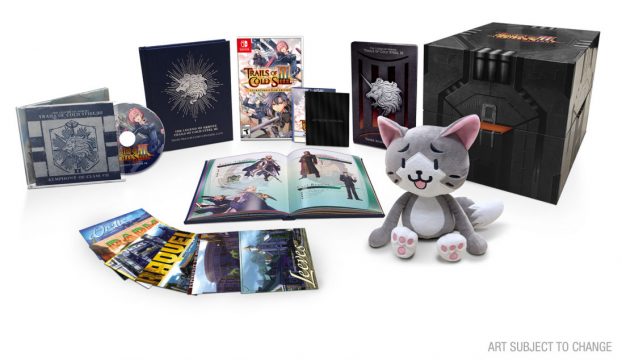