Sega announced that The Kaito Files expansion for Lost Judgment will launch on March 28, 2022. The expansion will be available on all of the game’s platforms — PlayStation 4, PlayStation 5, Xbox One, and Xbox Series X|S — and will be available to purchase individually for £29.99, or included as part of the game’s Ultimate Edition and Season Pass. The Kaito Files adds a new independent story scenario featuring roughly ten hours of content that stars Yagami’s partner Masaharu Kaito as the playable character.

Lost Judgment is a sequel to Yakuza series spin-off Judgment and will take players to the series regular location of Tokyo’s Kamurocho district, as well as Yokohama’s Ijunicho district that was the primary setting for Yakuza: Like a Dragon. The game sees private detective Takayuki Yagami becoming involved in a mystery following revelations made at the end of a court case handled by his former colleagues. Those looking to read more about Lost Judgment can check out Sam Wachter’s review of the PlayStation 4 version. 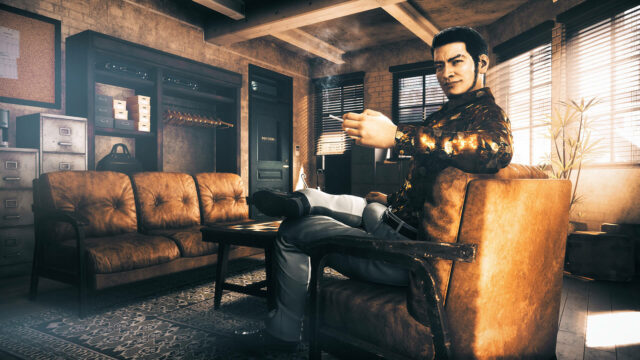