Bandai Namco put out new information and images for upcoming action RPG Scarlet Nexus. The update details a number of additional characters in the game associated with the Others Suppression Force, a group that fights against mutants known as Others and which is hailed as heroes. Players control two members of the OSF: Yuito Sumeragi and Kasane Randall.

The first of the new characters detailed is Arashi Spring. She has the power of hypervelocity and has served in the OSF for 29 years, though anti-aging drugs have kept her looking young. As the public face of the OSF, she comes across as a cheerful hard worker, but behind the scenes she’s very lazy. Shiden Ritter has been in the OSF for 14 years and uses electrokinesis. He is known for being prideful and strict, but achieves great results in combat. Kyoka Eden is another 29-year veteran and has the power of duplication. She is popular and has great affection for her comrades. 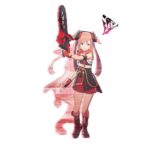 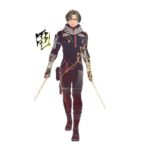 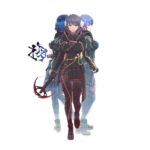 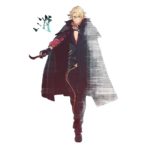 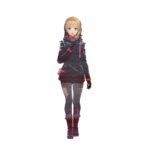 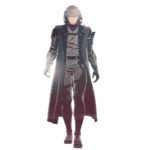 Kagero Donne has served in the OSF for 12 years and uses invisibility. He sees himself as something of a playboy and is secretive of his past, which saw him immigrate to the city. Naomi Randall is Kasane’s adoptive older sister. She has the power of precognition and is kind and reserved. Finally, Cullen Travers is commander of the OSF’s 2nd Regiment. He is self-confident and often untalkative, while his powers are currently unknown.

Scarlet Nexus is set in the far future after a psionic hormone is discovered that enables humanity to obtain psychokinetic abilities. The game is set to be released for PC, PlayStation 4, PlayStation 5, Xbox One, and Xbox Series X in the summer of 2021.