Sega unveiled the characters appearing in Yakuza: Like a Dragon being performed by the winners of its open audition earlier this year. The characters all have the same names as their performers, with the grand prize winner being Eri Kamataki. Her character is the president of a confectionery company called Ichiban Seika, who is considering closing the company when she meets protagonist Ichiban Kasuga. The two decide to rebuild the company, with Eri giving Kasuga the role of president while she acts as secretary.

In addition, Sega gave four other judge-selected entrants roles as residents of the new Isezaki Ijincho district in Yokohama. The first is Iroha Yanagi, a show girl at a bar called Survivor who enjoys listening to Kasuga’s stories. The second is Mawa Sumire, the factory manager of the Romance Factory. She is a former delinquent and is highly skilled at mending things.

The penultimate character is Manae Miyakoshi, who is a receptionist at the Ocean Qualification School, where Kasuga can take tests to improve his attributes. She is good mannered and very popular. Finally, Ririka is a counter worker at Hello Work, where Kasuga and his allies can change combat jobs. She is straightforward and happy to offer her opinions, though Kasuga’s laid-back attitude irks her.

Yakuza: Like a Dragon is the newest title in the series and is known as Yakuza 7 in Japan. The game stars a new protagonist, Ichiban Kasuga, and features the new area of Isezaki Ijincho in the city of Yokohama. It is set to be released for PlayStation 4 in Japan on January 16, 2020, with a western release coming sometime later in 2020. A demo is currently available in Japan. 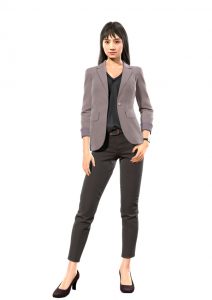 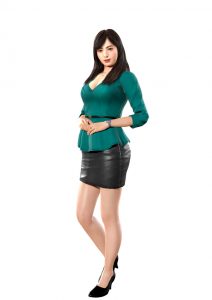 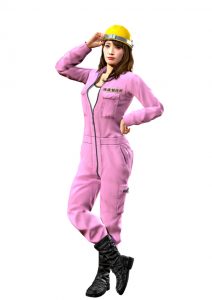 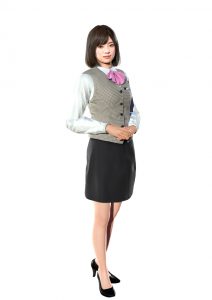 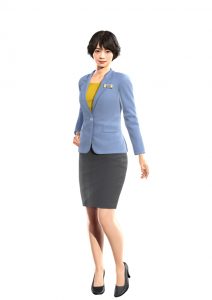