In addition to the Xbox Series X, Microsoft announced the Xbox Series S. This versios of the console will launch on the same date, priced at $299. The Series S lacks a physical disc drive and has a performance target of 1440p resolution @ 60 FPS (the Series X target is 4k resolution @ 60 FPS), but will be able to play all Series X games. The Xbox Series S will also be available on the Xbox All Access program with 24 monthly payments of $24.99 granting a console and 24 months of Xbox Game Pass Ultimate membership. 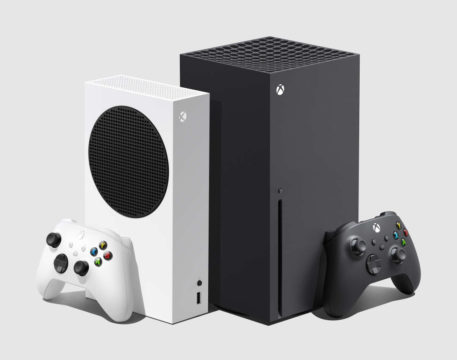