It’s easy to fall into the rhythm of swipe-swipe-swipe, until the timer runs out and it’s time to try again.

Alluris is a quick, casual, card-based RPG developed by three brothers at 562 Interactive. In this multi-platform title, Baron Dread will take over the fantasy kingdom in 500 days, unless someone defeats him. Along the way, players unlock new character options and uncover knowledge about the setting. 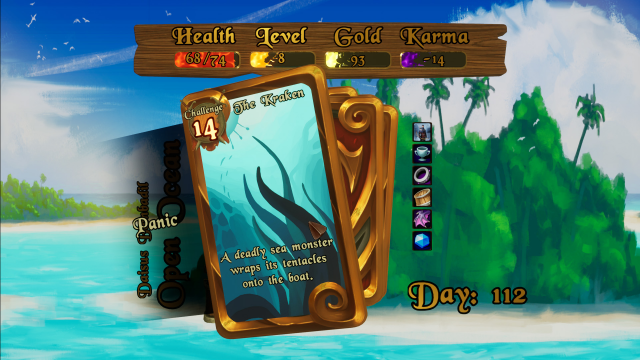 Interaction in Alluris is accomplished by flipping cards. Swipe left to select one story option (flee the angry bear) and swipe right for the other (hug the angry bear). On occasion, the player character’s race or background will cause one of the options to be replaced with something more personal. The player character can obtain qualities like “Has a Horse”, “Won the Drinking Contest at the Fair”, or “Cursed”, which also replace swipe options. Gold and karma serve expected purposes: merchants sell health and unique qualities in exchange for gold, while the hyper-capitalist dwarves won’t let the poor into their city. Many backgrounds also have unique introductions that segue into quests or alternate win conditions. For example, the rock star bard can go on a tour of the realm and recruit a band to join in the final conflict, while the hero is well-equipped for a more traditional battle against evil.

Although many of the choices in Alluris fall into the fantasy RPG moral binary of “hug orphans/burn the orphanage” or “do something interesting/walk away”, the system is engaging and simple to grasp. Brand Manager Preston Weiler explains that “Having just two options allows us to be super-accessible for a lot more people. That gives us a wider audience of people that might not be able to play a game with ARPG elements”. Moreover, the game is still in development. As the team ties together different zones, it “wants to emphasize you’re being forced to make a decision and you’re going to have two very compelling options to choose from”. For example, swiping in a recently added maze segment represents the path the player takes. 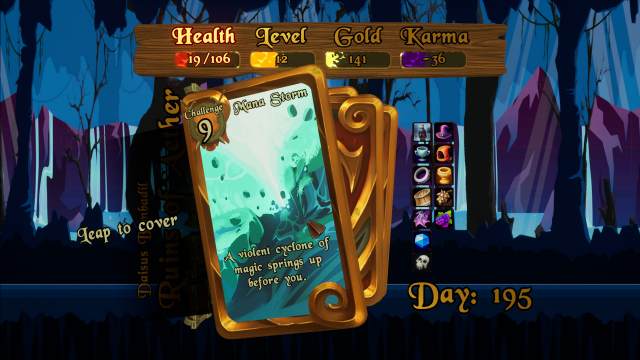 On first glance, Alluris is simple — but that’s hardly a complaint. It’s easy to fall into the rhythm of swipe-swipe-swipe, until the timer runs out and it’s time to try again. It’s a casual game, but without any of the veiled rancor the term often implies. Weiler explains that “Casual games have the potential to be something that you go home to relax with — something more akin to Stardew Valley than a match-three game. If we can provide people something that makes them feel comfortable, at home, something that’s simple enough they can do even if they if they have any sort of disabled play limitation, this is the game for them”. While some of the humor, like the Monty Python and the Holy Grail references, is long in the tooth, the overall light-hearted tone keeps the game relaxed. Many NPCs are charmingly weird, and the number of uses the story finds for a barrel is inspirational.

Alluris is 90% code complete and 70-80% content complete. 562 Interactive is also planning free seasonal events and platform-exclusive content. The game will be released on PC, Xbox One, Android, and iOS at the end of September. 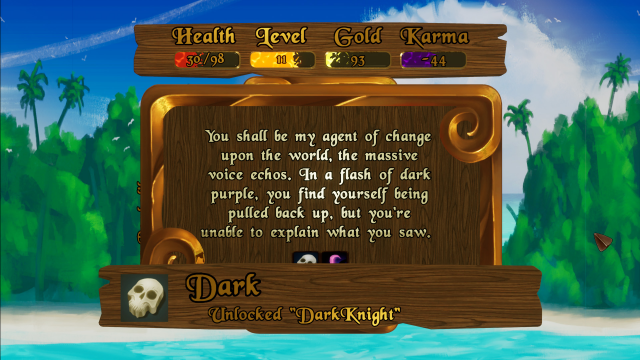