Pixel will meet other feline races, including the Avocata, the Purrsnips, the Purnapples, and the Purrmatoes, all of which think Purrtatoes are just the worst.

Twenty years ago, the Purrtato castle was destroyed and it was up to Princess Pixel to restore it.  She worked long and hard over the last twenty years, fixing up her castle and never venturing outside her immediate kingdom.  Fast-forward to today, and now Queen Pixel is in another veggie tale — and this one will take her all over the kingdom.  A Purrtato Tail: By the Light of the Elder Star is not-quite-a-Metroidvania with strong RPG components, and centres around the story of Pixel and the missing Elder Star.  Abducted by the mysterious Nightshade, it’s up to the queen to find her missing friend as well as discover why the Purrtatoes have such a terrible reputation in the outside world. 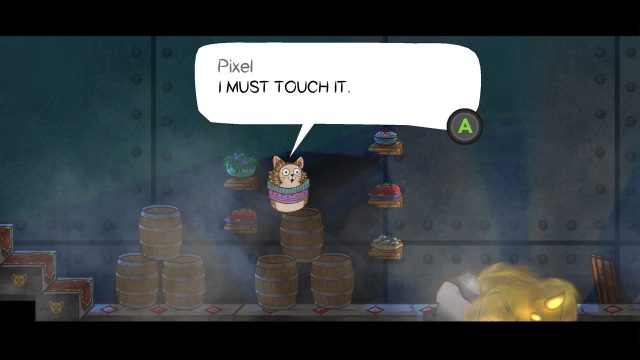 Along the way, Pixel will meet other feline races, including the Avocata, the Purrsnips, the Purrnapples, and the Purrmatoes, all of which think Purrtatoes are just the worst.  She’ll also acquire a number of companions, each with their own abilities, including but not limited to explosive flatulence.  These abilities, along with their stackable veggie nature, allow Pixel to explore more and more regions.  Finding an inaccessible area doesn’t mean it’s actually inaccessible; Pixel will just have to come back with more friends, or perhaps the right friend, to overcome the obstacles in her path.

Progression in the game is handled via the Ancestral Yarn Grid of the Fore-Paw-thers.  Acquiring memory shards by completing tasks and defeating bosses will allow Pixel and friends to unlock additional talents.  There are many different puzzles to solve, but unlike many Zelda-likes or Metroidvanias, the game is intended to be very accessible to players of all ages and experiences. 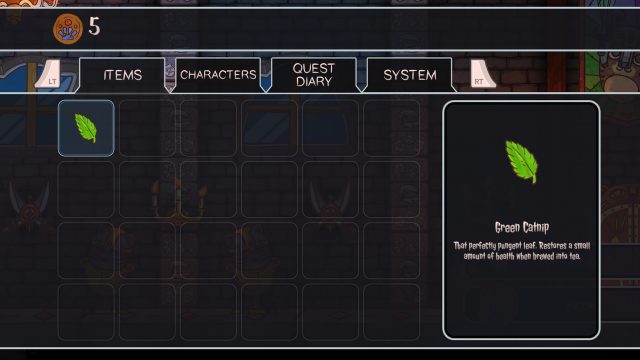 Along with combat, the game will boast tea crafting, a collectible card game, shops to peruse for important items, quests and subquests, and specific puzzles tailored to individual veggies.  Also jammed into the game’s estimated 30-50 hours of gameplay is an impressive 57-song soundtrack crafted by brentalfloss, plus a custom written language called Pawvian, which players can learn to slowly translate, similar to Final Fantasy X.  The language also includes a symbol system denoting emotions around a sentence, since cats are highly emotional.

A Purrtato Tail: By the Light of the Elder Star is expected to stack up to great heights in late 2020 on Nintendo Switch, PlayStation 4, Xbox One, and PC/Mac/Linux via TurboPlay. 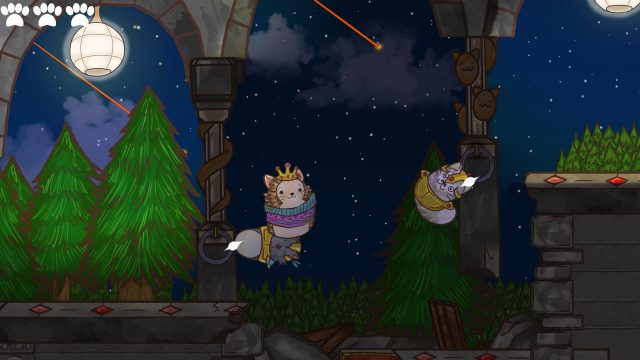