Spike Chunsoft has updated the official English website for Crystar. The updates provide details on the main characters in the action RPG, which is themed around purgatory and the afterlife.

The main protagonist of Crystar is Rei Hatada, who is voiced in English by Brianna Knickerbocker. She and her sister Mirai, voiced by Michelle Marie, are dragged into Purgatory by a Revenant, which results in Rei losing control of herself and killing Mirai. Rei agrees to fight against monsters in Purgatory in return for the chance to use the power of Revival and bring Mirai back to life. 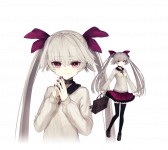 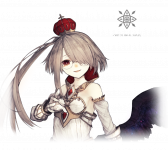 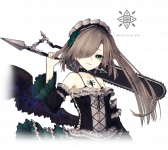 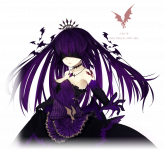 Two other important characters are Mephis and Pheles, voiced by Cassandra Lee Morris and Jackie Lastra respectively. The two both act as managers of Purgatory and collect crystallized tears known as Idea. Finally, Anamnesis is the humanoid Revenant who brings Rei and Mirai into Purgatory. Voiced by Laura Post, she seeks Mirai’s soul and the power of Revival to both recover her own memories and take revenge.

Crystar will be released in North America and Europe for PlayStation 4 and PC on August 27, 2019. The standard edition of the game will include the Summer Collection Costume DLC, while a physical day one edition will be available for PlayStation 4 that includes a mini-artbook.