In addition to announcing the release date, the publisher released a new combat-focused trailer showing its three-tier system as well as new images and details regarding the game’s “Little Sisters”. In the game, players will take on the role of guardians for the young witches Faria, Monet, Chiquita, and Pio. Each of the sisters has a satisfaction meter, which goes up if players feed them dragon meat or blood, and can result in them giving the player items. However, feeding them may also cause a dragon growth gauge to fill. If this maxes out, a dragon will burst from the Little Sister, killing them but potentially letting the player earn rare skills by devouring the dragon. 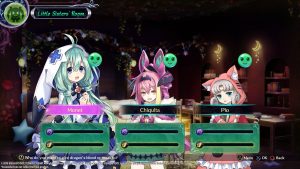 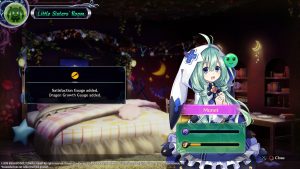 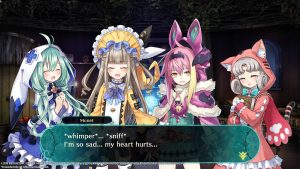 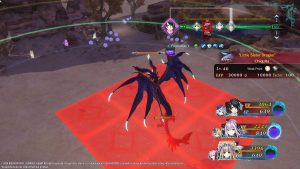 Developed by Compile Heart and released in Japan in 2018 under the title Varnir of the Dragon Star: Ecdysis of the Dragon, Dragon Star Varnir stars Zephy, a knight who becomes lost in a remote forest. He is rescued by a witch, but in the process drinks the blood of a dragon that attacked him, causing a special power to awaken. He joins up with other surviving witches, who also have draconic powers and are persecuted by the other citizens of the world. The western release will feature both English and Japanese voice acting.