Sega has released Shining in the Darkness, Shining Force, and Shining Force II for iOS and Android. All three games are available to download for free — supported by ads — as part of the single Shining Force Classics app on the Google Play Store and iTunes App Store. 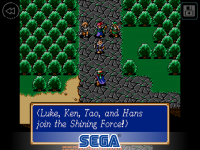 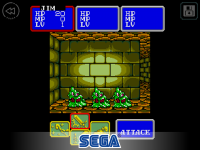 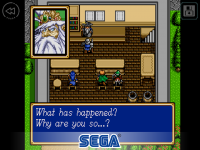