The Dragon Ball franchise has been around since the 1980s, spawning loads of fighting and action games, and even a few RPGs. Unfortunately, its forays into the role-playing realm have been mediocre attempts at best, with most never having left the shores of Japan. Most of the Dragon Ball RPGs carried the same problem as other manga or anime-based games had — they were only appealing to the fans of the series. Dragon Ball Z: Kakarot for the PlayStation 4 attempts to change that, as it appeals not only to the fans of the series, but introduces enough high-quality story and game elements to make it a decent RPG even for newcomers… to a degree.

The story of Kakarot follows the anime so closely that it acts as an alternative, if compressed, viewing of the four main story arcs of Dragon Ball Z. From the moment when Raditz first appears all the way to the end of the Majin Buu saga, players will fight through each story arc with plenty of extra side quests thrown in, adding to the world-building of the already-massive Dragon Ball realm. Those who dislike the anime will not find anything to change their mind here, but others who have not seen it can enjoy a nice condensed summary of the series. For veterans of the series, the game tacks on a few new scenes that add backstory for certain characters, providing extra fan service even for those who have seen every episode.

Depending on the story arc, players take control of Goku, Gohan, Piccolo, Future Trunks, or Vegeta to explore the segmented maps to accept side quests, collect orbs and items, or tackle the main story. Players can initiate battles with enemies on the map by simply approaching them (or having them approach) or can avoid them by flying away. The controls during exploration hurt the game to a degree, because response is sluggish at times, the camera angles can be awkward, and players can easily get stuck in the terrain. Jumping feels off and strange, and when players want to land, they can only float down slowly, which seems odd compared to blasting around at high speeds on the map. 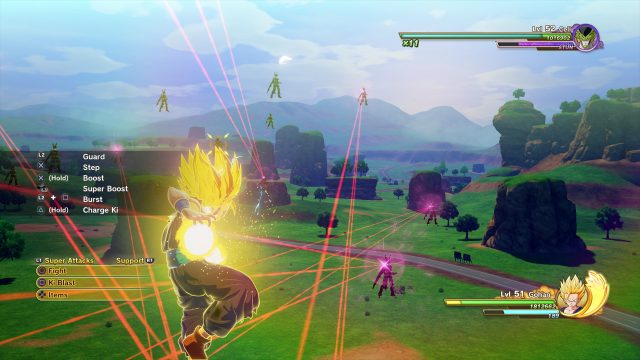 The world looks amazing and is a joy to explore.

The battles play out real-time in a 3D field, encompassing land, air, and water, though taking the melee underwater feels the same as doing it in the air. The action combat strongly resembles the Xenoverse series of games, though the controls do not feel as tight. There are the basic attacks and Ki blasts, along with four slots to add in special attacks such as Goku’s Spirit Bomb or Kamehameha attacks. These special attacks drain Ki, but the player can easily restore the Ki gauge by powering up with the triangle button. Then there’s the surge meter, which acts to further power up the character once activated. At certain points in the story, the Saiyan characters also have the option to transform into the various stages of Super Saiyan, elevating their stats but constantly draining Ki as a result.

To become more powerful, characters can level up the traditional way by defeating enemies and gaining experience, but the game provides another unique system of progression called the Community Board, which is somewhat similar to a sphere grid or talent tree found in other RPGs. However, this system boosts stats for all playable characters rather than just one. To level up specific parts of the Community Board, players must collect character emblems of various allies and enemies found throughout the map and apply them to gain more points. Specific character emblems can be paired up with friends or rivals as a combo to maximise points to gain levels and stat increases. This system deviates from the standard RPG, yet remains fun and engaging for fans to experiment with to further strengthen their party. 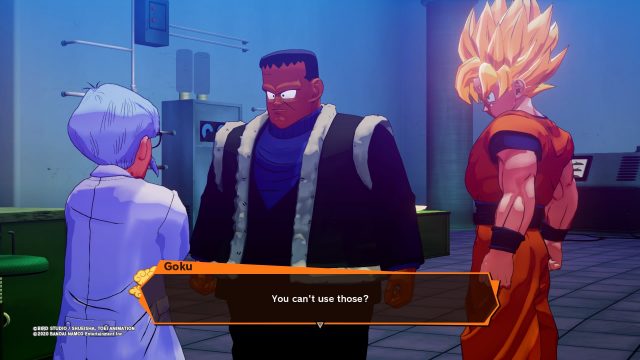 This game revisits many Dragon Ball characters who have fallen into obscurity in the series, such as Android No. 8.

Whilst the battles are initially fun and action-packed, they soon become very repetitive and bland. Besides the major villains or allies, players will battle waves upon waves of various palette swaps of Saibamen, Red Ribbon robots, Frieza Force soldiers, and Babidi’s henchmen. This causes the game to drag early on, given that players can spam certain moves to easily overcome their adversaries. Another issue with the combat system happens when engaging multiple enemies without supporting party members, as weaker enemies can gang up and unfairly spam combos leaving the player little choice but to take a beating. This makes for frustrating gameplay, especially when the enemies are typical random encounters that occur too frequently.

The orbs used for levelling up abilities come in blue, green, red, and rainbow, and each colour helps power up a specific character. They can be earned through battle or collected on the world map by flying close enough to them, though flying around to collect them is not only time-consuming but nets the player fewer orbs, rendering battle as the preferred method of earning them. Players are more likely to benefit from collecting items, which are used for cooking, making vehicles, completing quests, or sold for money. 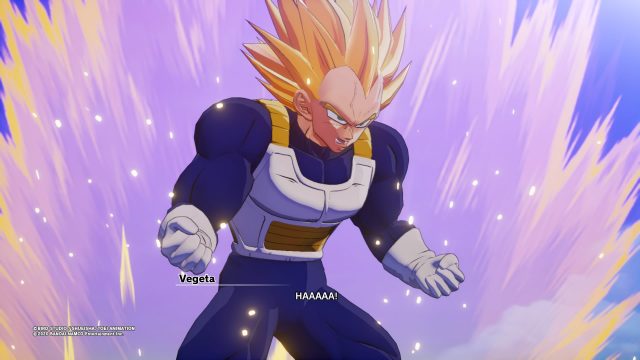 Some cutscenes look amazing compared to the anime.

The RPG elements are there, but the mechanics are very simple for a game released in 2020. The side quests are mainly boring fetch or takedown quests, rather than something engaging and worthwhile. An exception to this would be the dating quest with Erasa, Videl’s classmate, where Gohan is roped into trying to impress her by showing off his driving and baseball skills. Quite a few quests add further depth to the minor characters of the anime, such as Launch, Nam, Android No. 8, Tien, and Emporer Pilaf, who had little screen time in the Z arcs and are nice additions for long-time fans.

The graphics look lovely for the most part. The world of Dragon Ball has never looked better, especially the cutscenes, which outperform the anime at times. Fans of the series can explore the key locations of the series, all complete with collectable ingredients for food, items, upgrades, or even vehicles. Players can use items to create things such as a hover car, which can be used to find minerals that were previously inaccessible. The main drawback to this beautiful world is that there is too much empty space in-between. There are items scattered about, but beyond that there is very little worth exploring, and the small villages in the mountains and countryside have little personality besides being a keypoint to a lame side quest. 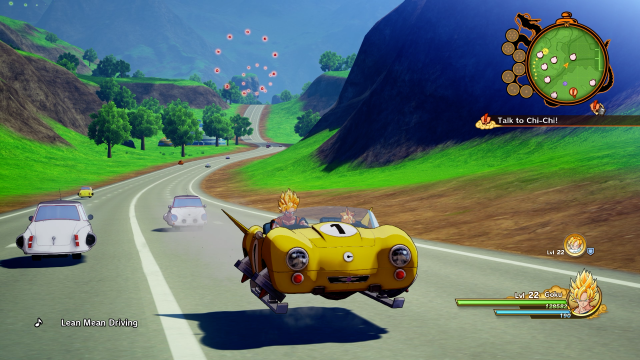 Mini-games aren’t bad, but their gameplay mechanics are not exactly fine-tuned either.

The audio largely hits the right notes. There are options to switch between the Japanese and English voices, though the Japanese dub retains much more consistency with the original manga and anime. The main characters sound decent in the English dub, but the NPCs seem a bit off with either extremely high-pitched or silly voices. The main problem with the English dialogue is that it does not match the lip movements of the characters in many scenes. The music on the other hand is great, and fans of the Japanese dub will recognise many remastered tracks from the original anime series. The only problem with the audio would be the repetition of a few tracks; Head Cha La is a nice and memorable song, but hearing its melody on a short loop over and over again around the West City area gets tiresome before long.

Dragon Ball Z: Kakarot gives fans one of the best Dragon Ball RPGs to date as far as story and world-exploration are concerned. Those newcomers interested in the series may find more accessibility in the condensed storyline that spans the entire arc of Dragon Ball Z; this game provides a great substitute without having to watch all 291 episodes of the Z arcs. However, with the dull quests and bland, repetitive combat, the entire journey soon becomes a slog rather than a thrilling ride. Still, there’s enough fun and content for players to enjoy, and fans can delve into the stories of the minor characters who have long since fallen off the wayside in the anime, not to mention the addition of DLC. Despite the numerous flaws, Kararot still offers a wonderful retelling of the main story, above-average graphics, and a great soundtrack, so it’s worth picking up for established and new fans of the series alike. 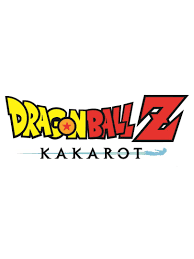