All in! Games and The Farm 51 have released their latest free DLC for survival RPG Chernobylite. The Green Walls update is available now on PC, with a console release date not yet revealed.

The update adds a new Gate of Madness difficulty level, only available to those who have previously finished the game, which includes just one save slot, immediate death if players run out of chernobylite, and a new madness stat indicator. It also adds the Makarov pistol to the game, as well as a new area around the unfinished cooling towers near Reactor 5 and 6. The companies also released a new Zone Bard paid DLC, priced at $3.99, which adds new music tracks to the game.

Chernobylite is a survival horror RPG that follows Igor, a physicist and former employee of the Chernobyl Power Plant who is investigating the mysterious disappearance of his fiancé, Tatyana, thirty years ago. The game recreates the real-life Exclusion Zone site using 3D-scanning technology and features free exploration, stealth, combat, crafting, base-building, resource management, and a non-linear story. The game released in 2021 and is available for PC, PlayStation 4, PlayStation 5, Xbox One, and Xbox Series X|S. Those looking to read more about Chernobylite can check out Zack Webster’s review of the PC version. 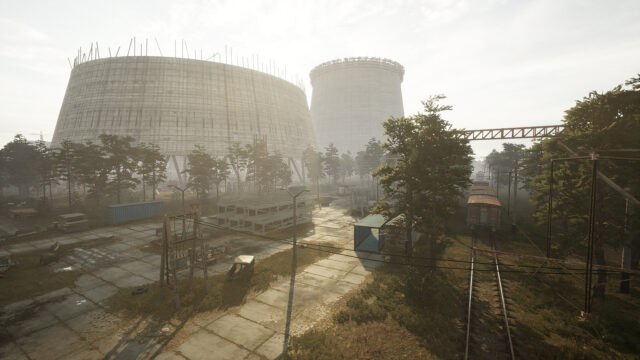 Tags: All in! GamesChernobylitePCThe Farm 51