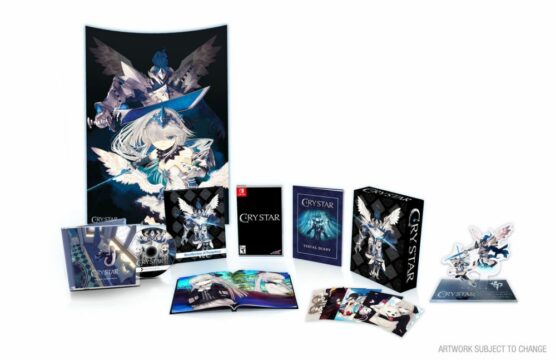 Crystar is themed around the afterlife and was originally released for PlayStation 4 and PC in 2019. It follows Rei Hatada, a young girl who supposedly kills her younger sister Mirai after being drawn into Purgatory. Those looking to read more about Crystar can check out RPGamer’s review of the PlayStation 4 version.