River City Girls Zero will include the original 16-bit graphics but will add a new animated opening, manga-based event scenes, and a song from Megan McDuffee. River City Girls Zero is planned for release on Nintendo Switch in late 2021. Limited Run Games will be releasing a physical edition, with more details to be revealed at a later date.

Finally, the first River City Girls title will be getting a dedicated PlayStation 5 release. A release date was not announced, but Limited Run Games will be releasing physical standard and collector’s editions for the PlayStation 5 version. 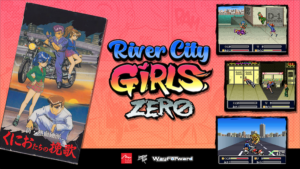 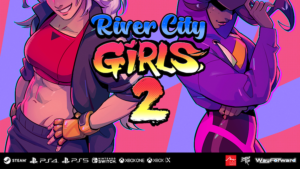