Why the Final Fantasy VII Remake Is Not For Me

It has been five years since Square Enix finally announced the remake of the beloved Final Fantasy VII, a game that many RPGamers hold so dear to their hearts. For some, the original was their very first experience with a role-playing game of this grandeur, giving the remake the opportunity to relive those memories, as well as allowing a new generation become enamoured with it. Though the remake is finally out, I have a hard time getting excited about it.

Don’t get me wrong. I really liked Final Fantasy VII when it came out and the Final Fantasy VII Remake certainly hits quite a few of the nostalgia buttons. But ever since the news of this remake came out, I’ve been struggling to give it a spot in my brain because I really don’t know who is meant to be the main audience of this remake. Is it for all those people who played the game back in 1997? Or is it for the newer generation of gamers? Is this game even for me? To be honest, I really don’t know. 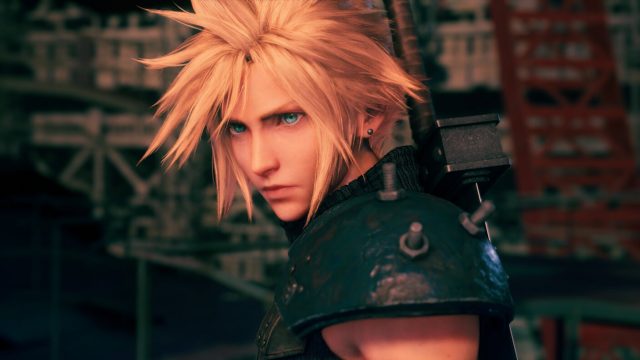 Yes, Cloud. They really went for a remake. I am just as surprised as you are.

Let’s first start with the obvious question. What if this remake was created for the large fanbase who have been asking for a remake for many years? I still remember how the rumours and demand for a remake already started popping up on message boards during the PlayStation 2 era. Even back then, there were a lot of fans talking about a possibility of a remake of their favourite game. So when Square Enix finally announced the remake, I was convinced that this was done to please all these old fans, who over time kind of lost their faith in the series.

But when the first news was revealed on the battle system, I wasn’t sure anymore. Moving from its ATB system for one that focuses much more on action, similarly to Final Fantasy XV and Kingdom Hearts III, is a choice that in my opinion alienates a huge part of the older fanbase, myself included. I truly hoped that Square Enix would have learned from Bravely Default and understood that turn-based combat can be incredibly fast and active. Even other modern games in the series itself, like Final Fantasy XIII, were able to make the combat fast-paced, without trying to become an action-rpg.

Now, Square Enix has included a Classic mode in the game. A game setting with a name that indicates it is catering for someone like an older gamer looking for a more turn-based approach. However, the mode itself simply automates the dodging and attacking, allowing the players to just focus on the spells and special skills. This is a great option for greater accessibility, but those hoping it would emulate the strategy of the original system will consider it a dumbed down version, especially given that it works under the Easy difficulty setting. It’s a shame that those who were looking for a more straight translation of the old combat system aren’t given it. I can learn a new combat system and set my initial feelings aside, because it does not restrict me in enjoying one of my favourite games from my childhood. But there is more that keeps my enthusiasm at bay. 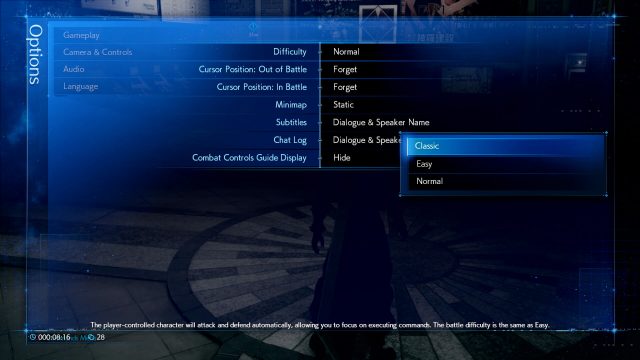 Classic mode is more geared toward accessibility than safisying fans of the old combat system.

There is a whole generation of gamers out there who weren’t even born when the original came out. Yes, this makes me feel old. But for those gamers, Final Fantasy VII has become a bit of a myth. Even though there are enough ways to replay the game, because Square Enix ported the hell out of the game, it always felt like an outdated experience. So this remake gives those gamers an opportunity to experience the story in glorious HD with an updated battle system. At least, a small piece of the story.

The Final Fantasy VII Remake only covers a small part of the story due to the decision made by Square Enix to split the remake into episodic chunks. The remake only covers what was just the first several hours of the original Final Fantasy VII. Alex’s review of the remake elaborates further on how the remake added a lot of additional content and really fleshed out the world, but that is not what I am trying to get to. By taking this episodic approach, the Final Fantasy VII Remake can easily become a series in itself. I wished Square Enix was more upfront of what to expect next. How many episodes do we need to buy before we can experience the full story of the 1997 classic? 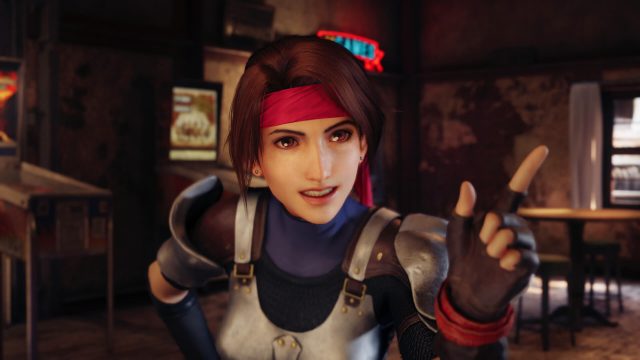 At least we are able to spend more time with Jessie.

Personally, I have always thought a remake of Final Fantasy VII would be a last resort for Square Enix. The one thing to keep the company afloat in dire financial times. One last hurrah. And that is what I was looking for. A celebration of an iconic game. But what we got was something that felt more generic to me. Aside from a few interesting story adjustments, those added sidequests, NPC interaction, and puzzles might add a lot to the game, but cut them out and you still have the same story. They do not add to the overall flavour of the game. It felt like fluff to me. Padding to a story that could have been told in a shorter amount of time.

I understand that, even though the series never sold badly, the Final Fantasy name doesn’t quite have the same weight it once did. Square Enix likely wanted to see how it could make the series legendary again. I recognise the effort in creating a remake that pleases the older gamers with an updated experience of their favourite game that at the same time provides an action-packed game for the newer generations. Unfortunately, I just don’t see the appeal. I truly hope Square Enix will learn from this experience and uncover what made those old games so good, and why we really fell in love with that game 23 years ago. However, the Final Fantasy VII Remake is not for me.