Perhaps the most interesting part of Wintermoor Tactics Club are the social aspects, where characters can have social scenes together, similar to a Persona game.

Students at Wintermoor were surprised and dismayed when they discovered all clubs would have to compete in, of all things, snowball fights to retain their club status!  Clearly, the Wintermoor Tactics Club must reign supreme in this endeavour!  Though only three members strong, their little club is determined to come out on top.  After all, Curses & Catacombs is the best tabletop RPG out there — why would you want a club based around anything else?! 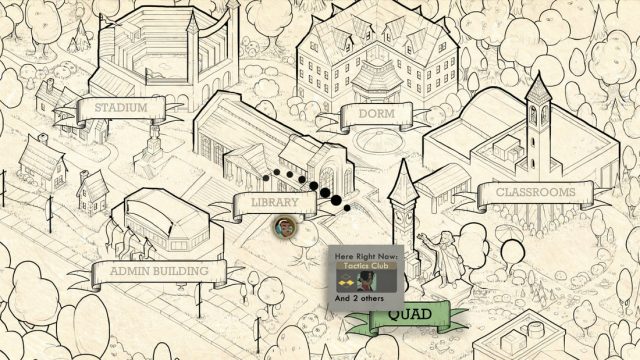 In this visual novel with tactical elements, the player is tasked with first gathering her fellow club members for a quick game of C&C.  Fans of tabletop RPGs like D&D will feel right at home here, but even those with no tabletop experience at all will be welcome to the table with a simple-to-follow introductory tutorial.  For those TRPG veterans, it’s also skippable.  The game also includes difficulty sliders, including increasing the enemy’s HP or decreasing the player’s HP, with potentially more difficulty sliders coming to the final build.

During combat, each class has its own abilities; for example, the group’s Paladin taunts when he attacks, forcing enemies to only counter him.  Mages can cast large AoE magic spells, but will also attract a little too much attention doing it, so positioning is key.  The party’s rogue is able to pierce armour, so using his larger movement range to dart in and stab heavy units will be to the player’s advantage.  Abilities learned inside the magical world of C&C then relate back to real world skills which can be used during snowball fights.  The first club the Tactics members must face is the Young Monarchists.

As the player progresses through the club rankings and successfully wins more snowball fights, they’ll have the opportunity to recruit up to four other students to the Tactics Club.  As each student joins, a custom C&C campaign to introduce them to the ongoing game must be designed — and choices within this creation can totally change the style of adventure, including the battle mechanics.  However, the player is always restricted to just three characters in combat, so choosing between the ever-growing roster will become its own challenge. 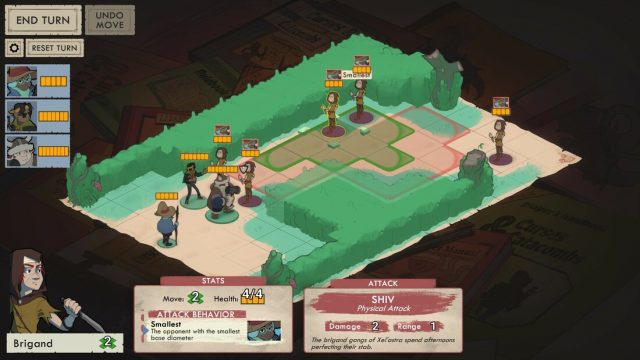 Perhaps the most interesting part of Wintermoor Tactics Club are the social aspects, where characters can have social scenes together, similar to a Persona game.  Completing these scenes and increasing each club member’s friendship can unlock new abilities, useful in both the fantasy C&C world as well as real world snowball fights.  In addition, raising friendship between the various characters will create a synergy, meaning specific sets of characters will work better together depending on their past associations.

Though no release date has been announced at this time, those looking to scoop up Wintermoor Tactics Club when it arrives later in 2019 can add it to their Steam Wishlist. 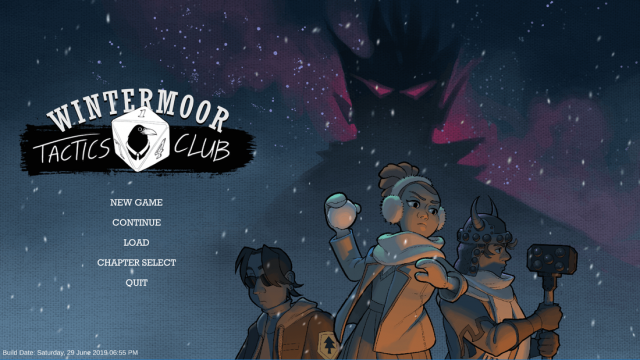