Limited Run Games has announced that physical PlayStation 4 and PlayStation Vita versions of Muteki Corporation’s Dragon Fantasy: The Volumes of Westeria will be available to order on Friday, April 5, 2019. The game can be purchased through Limited Run Games’ official website with the limited stock to be released in two batches, one at 10am EDT and the other at 6pm EDT. 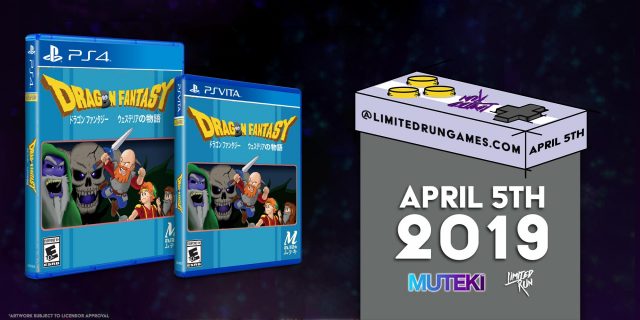