Nihon Falcom provided some more details on the recently-announced Ys IX: Monstrum Nox, the latest title in the long-running action RPG series. In interviews with Famitsu and Dengeki Online, president and CEO Toshihiro Kondo confirmed that Adol Christin returns as the main protagonist, with the game taking place after Ys Seven, making it the latest title chronologically in the series so far.

As a result of his previous adventures, Adol’s name is now widely known, with his popularity being reflected in his interactions with others. It is possible that some characters from previous entries in the series will appear, but if they do they will be restricted to minor roles. Meanwhile, the hooded woman shown in the game’s artwork has an artificial arm and acts as Adol’s guide in the game.

Development on the game is currently around the 50% mark. The setting of Baldeux has a three-dimensional structure, with players able to climb onto and move over rooftops, and includes areas such as grasslands, forests, and ruins on its outskirts. The developers are looking at adding map-making elements similar to Ys: Memories of Celceta and Ys VIII: Lacrimosa of Dana. Meanwhile, magic items and adventuring gear are being removed, with the former being consolidated into supernatural actions associated with the game’s eponymous Monstrum — people able to use supernatural abilities.

Ys IX: Monstrum Nox is planned for release in Japan in 2019. The game is currently being developed exclusively for PlayStation 4. 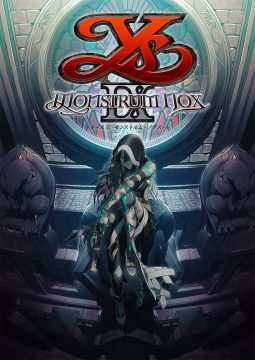 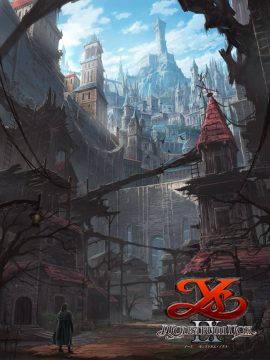