Circle Entertainment has announced that RideonJapan’s tactical RPG Mercenaries Wings: The False Phoenix will be released in North America and Europe next week on November 8, 2018. The game will be available digitally on Nintendo Switch with pre-purchases available from November 1, 2018. Those who pre-purchase the game will receive a 10% discount from its standard price of $12.99/€12.99 /£11.89.

Mercenaries Wings is a follow-up to Rideon’s Mercenaries Saga trilogy, which received a collection on Nintendo Switch earlier this year titled Mercenaries Saga Chronicles. The game features a different story and worldview to the trilogy, but retains many of the gameplay elements. The game features character designs — some of which were recently shown by Circle Entertainment and appear below — from Kazama Raita, who has previously worked on Xenoblade Chronicles, Xenoblade Chronicles 2 and Border Break. 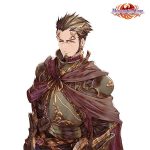 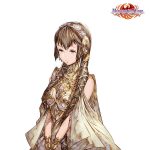 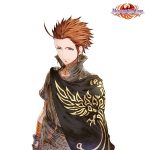 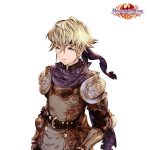