Sorcery Saga was originally released for PlayStation Vita in Japan and North America in 2013 by Compile Heart and Aksys Games respectively, with Rising Star Games releasing the game in Europe in 2014. The game is a successor to Compile Heart’s Madō Monogatari series from the 1990s and follows Pupuru, a young sorceress aiming to save her friend’s curry restaurant by finding the required ingredients to create a legendary curry. 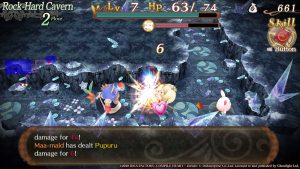 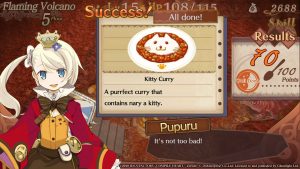 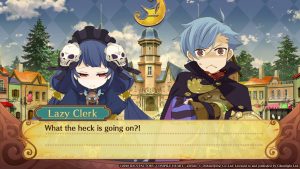 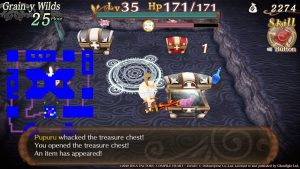