Aksys Games unveiled the physical Limited Edition for its Nintendo Switch release of Compile Heart’s tactical RPG Record of Agarest War. The edition is available to pre-order from Aksys Games’s online store for $89.99 and includes: 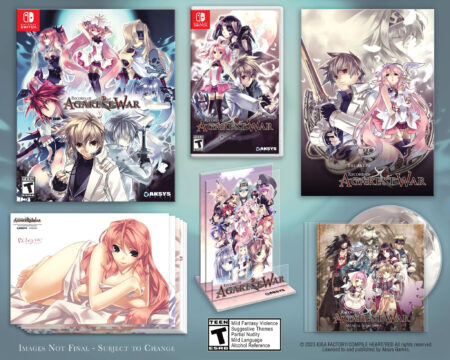