Aquaplus announced that it has pushed back the release of Monochrome Mobius: Rights and Wrongs Forgotten. The game, previously planned to launch in September 2022, will now release for PlayStation 4 and PlayStation 5 in Japan on October 20, 2022. The delay also applies to the game’s worldwide PC release, which is being published by DMM Games and Shiravune.

In addition, Aquaplus provided details on some of the new characters appearing in the game, which is a prequel to Utawarerumono: Mask of Deception and tells the story of its major character Oshtor. Unlike the other titles in the series, Monochrome Mobius: Rights and Wrongs Forgotten features exploration and turn-based combat. 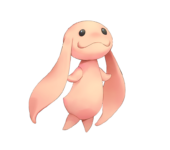 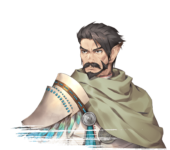 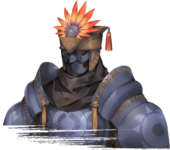 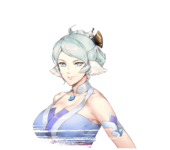 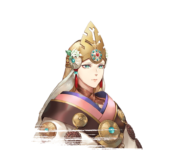 The first character detailed is Halu. He is a sentient plush who accompanies Oshtor on his journey, and whose behaviour is sometimes at odds with his appearance. Pashpakuru is Oshtor and Nekone’s father, who was a patrol officer in the Empire of Yamato and reportedly died when Oshtor was young. His sense of honour and kindness greatly influenced Oshtor. Mayacowl is a servent of the Shantuura (high priest) and wears a black mask. He is pursuing Pashpakuru as well as Oshtor’s companion Shunya and is hard to read due to his level of composure.

Murasame is the Viceroy of Izumo and one of the eight main generals of Yamato, though her status is not publicly known. She is the mother of Munechika. Finally, the Shantuura is the high priest of Arva Shulan. The title’s current holder is a woman who is known to be intelligent and have great authority and reverence among the citizens.