The Waylanders sees players travelling with up to nine party members as they switch between Celtic and Medieval time periods. The game released in February 2022 on PC. 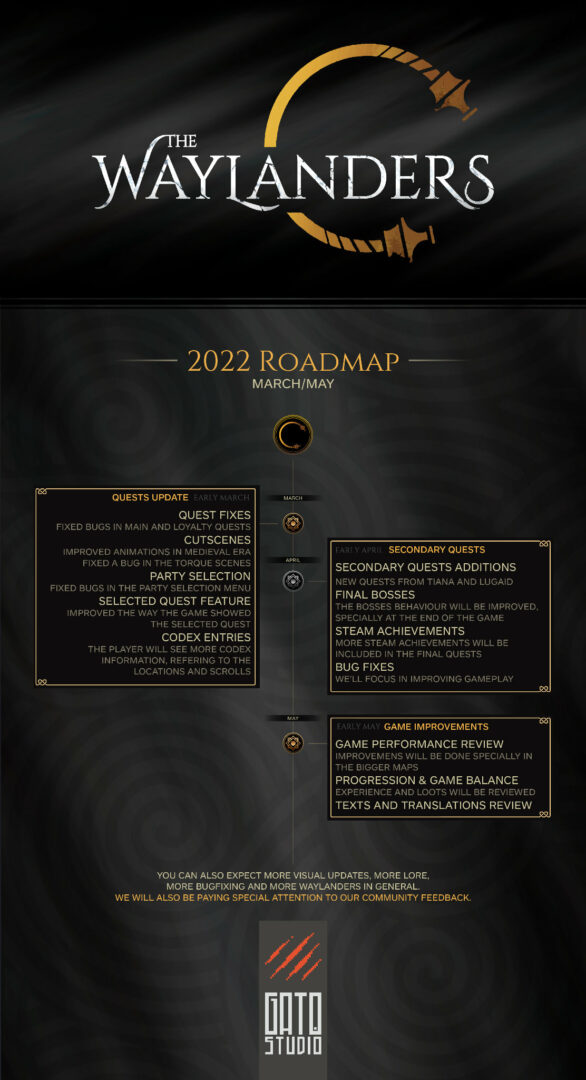