Hades Gets Physical Edition on Switch

Supergiant Games announced that a physical edition of Hades will be available for Switch on March 19, 2021. The physical edition will also include a 32-page full-color art booklet featuring the game’s characters and a download code for the game’s soundtrack.

Hades puts players in the role of Zagreus as he repeatedly fights his way out of the Underworld. The game is currently available on PC and Switch with the ability to cross-save between the two platforms. The game is the most recent recipient of RPGamer’s Game of the Year Award. 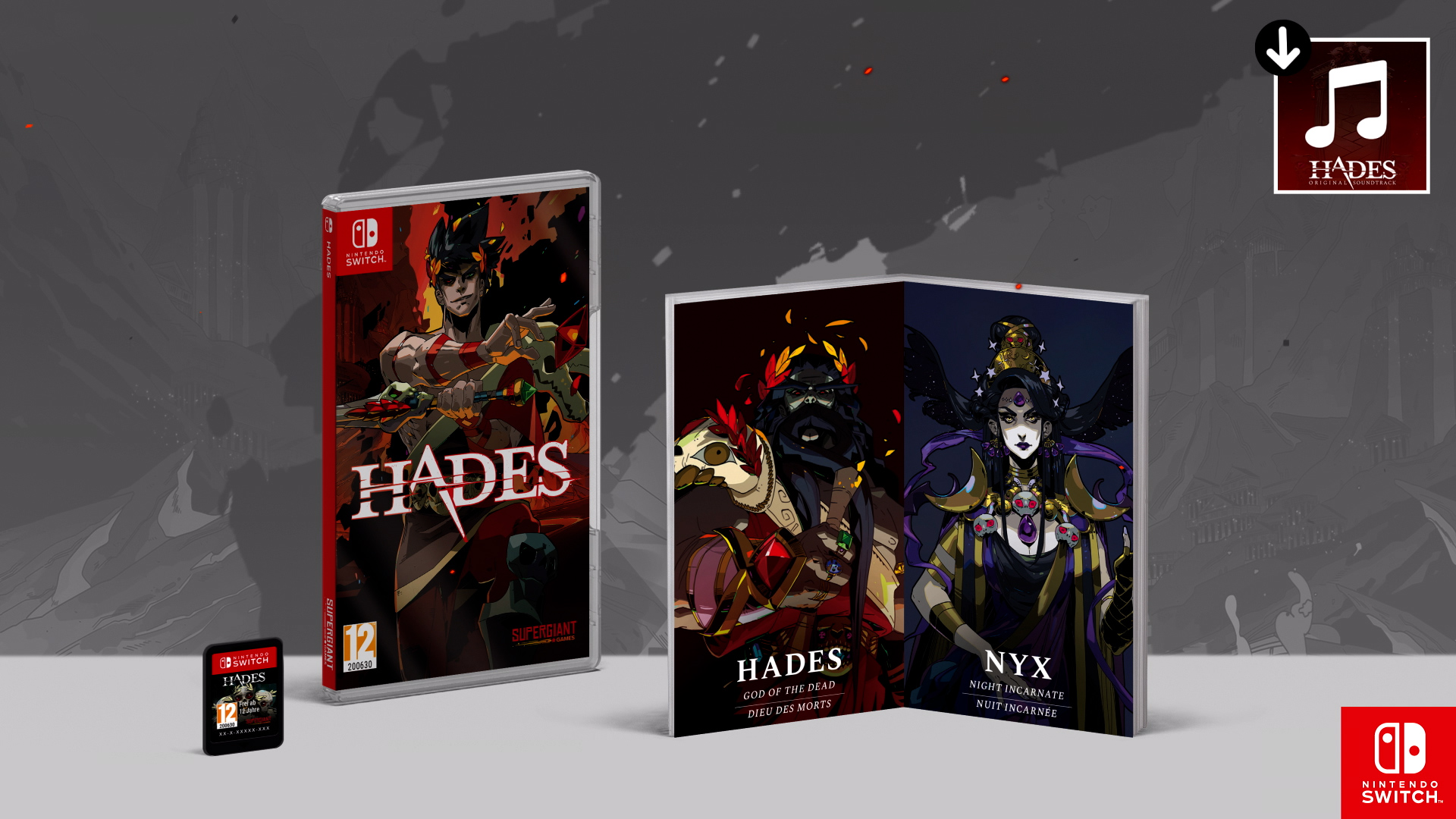