Compile Heart released the first media for Mary Skelter Finale, the recently-announced final part to the dungeon-crawling RPG series. The game will come with an adventure mode that recaps the events of Mary Skelter: Nightmares and Mary Skelter 2, and will also include Love Prison Tower Mary Skelter, a romantic spin-off visual novel that was a pre-order bonus for Mary Skelter 2 in Japan.

The game follows six protagonists who have escaped from the living prison known as The Jail only to discover the outer world is filled with the bodies of those killed by executioners known as Genocide Pink. The protagonists are scattered by Gencide Pink into smaller groups, who aim to converge upon an Overseer Tower floating in the sky in order to make their final escape. 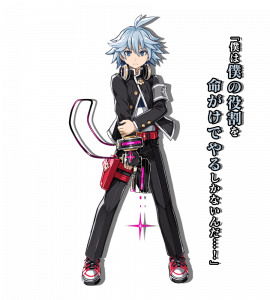 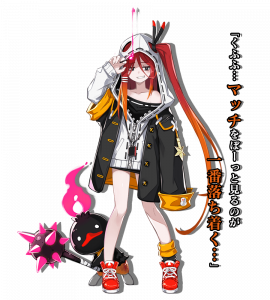 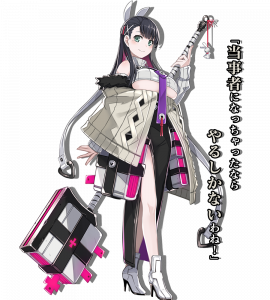 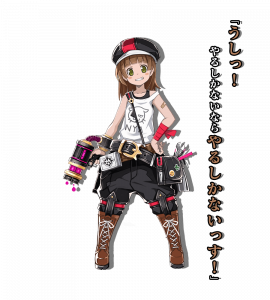 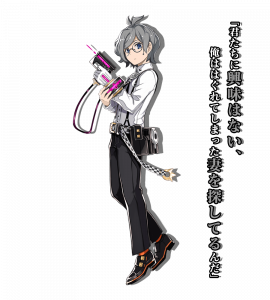 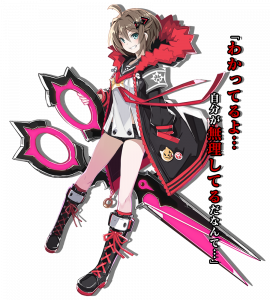 The first protagonist is Jack, a returning character from the previous two games. His group consists of himself, Otsu, and Little Mermaid. Mary and Charlotte are new characters who supposedly lived in the same district as Jack and Alice, and they join up with Alice in Finale. Clara acted as a merchant in the previous games, but is now playable for Finale, teaming up with Hamelin and Gretel. Zyu is an amnesiac boy with only fragments of his memory who ends up going along with Snow White and Kagura. Finally, Red Riding Hood is the first Blood Maiden who originally assembled the escapees, and she links up with Thumbelina and Cinderalla.

Mary Skelter Finale is being developed for PlayStation 4 and Nintendo Switch. The game is set to be released in Japan on August 27, 2020, with no announcement made regarding a western release at this time.