Nihon Falcom has announced the Japanese release dates for The Legend of Heroes: Zero no Kiseki Kai and The Legend of Heroes: Ao no Kiseki Kai. Zero no Kiseki Kai will launch on April 23, 2020, with Ao no Kiseki Kai following on May 28, 2020. The games, known as the Crossbell Saga, are enhanced remasters of the two titles originally released for PlayStation Portable in Japan in 2010, before later getting PlayStation Vita versions that added voice acting. The Crossbell Saga takes place around the same time as Trails of Cold Steel and Trails of Cold Steel II and focuses on the city of Crossbell, which is located between Zemuria’s two superpowers. 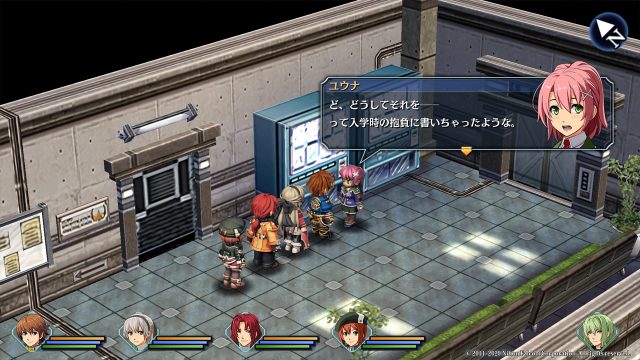