In the world of video game RPGs, a lack of experience with the Pokémon franchise is considered especially heinous. At this year’s E3 in Los Angeles, the dedicated gamer sent to check out Nintendo’s latest iteration in the blockbuster franchise, Pokémon Sword and Shield, is part of an elite (and dwindling) group of Pokémon first-timers. His name has not been changed to protect his integrity, though perhaps it should have been. This is his story.

When asked what I know about Pokémon games, by a group of Nintendo booth exhibitors no less, it almost feels like I’ve crossed an invisible line when I admit my ignorance toward the whole franchise, like I should be shunned as some sort of pariah. This is how I felt as, apologizing for my very existence, I picked up the Switch controller and began a run of the Sword and Shield demo Nintendo had ready. 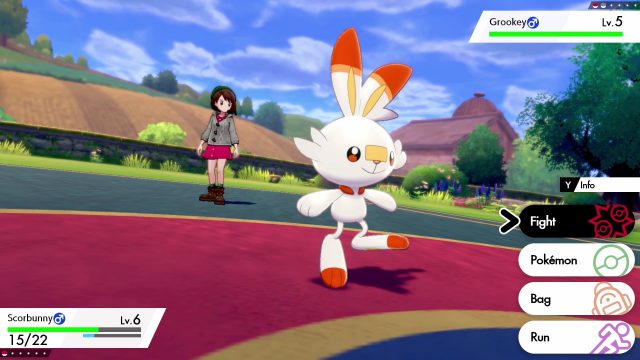 I may not know enough about the property to speak at length about specific Pokémon present in the demo, but I understand good turn-based mechanics, and I know good graphics and helpful interfaces, and Sword and Shield has all of the above. The demo revolved around clearing the Water-type Gym, solving several waterspout puzzles by activating switches to reroute the flow of water and clear a path.

Of course, there were other Pokémon trainers to best along the way, none of whom had more than a single Pokémon to throw up in opposition. Using these as training to experiment with and figure out the rock-paper-scissors mechanic of different Pokémon types and their strengths against each other, the demo culminated with a face-off against the recently-revealed Nessa, the Water-type Gym Leader. The final battle against Nessa even provided an opportunity to try out the title’s new Dynamaxing mechanic that sees Pokémon grow to epic proportions during battle for a limited number of turns, even changing their available moves and associated animations. 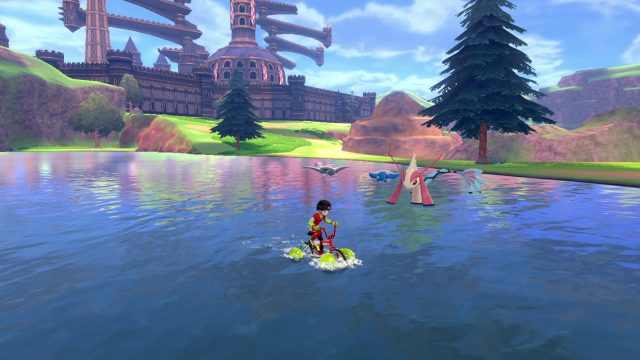 The game looks very attractive on the Switch, colorful and cartoonishly vibrant. This, of course, works most in favor for the little pocket monsters themselves, who’ve come a long way since the original green-tinged Game Boy days. Best of all, the games offer plenty of concessions that make them good jumping-on points for players new to the franchise, like myself. I’m referring chiefly to available tooltips and help screens that offer descriptions of a Pokémon’s stats, class, and moveset, as well as useful info about an opponent’s Pokémon to make some well-informed tactical decisions.

Overall, I won’t say I’m a complete convert to the IP; at almost forty, I don’t think I represent the target audience anymore, and may have missed the boat on still developing enough passion for it. But experiencing Sword and Shield has helped put Pokémon in a whole new light for me. I’ve seen how intuitive the combat is, and even get the appeal of it, and were I to consider jumping on with this next release later this year, Sword and Shield‘s player-friendly guidance would certainly do the trick for me.