Coven and Labyrinth of Galleria will retain the Facet class system from its predecessor, though all of the Facets will be new, while combat will use a new element called “Miramaxina”. The game is being developed for PlayStation 4 and PlayStation Vita and will be released in Japan on July 26, 2019. 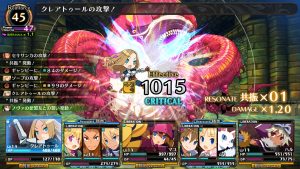 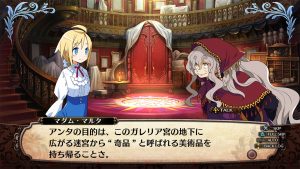