The version 1.20 patch for God Eater 3 releases today, providing new content and adjustments to the game for free. The main addition is that of a new enemy Aragami — Amen-Ra — as well as a new certification mission, new hairstyles, a skin-tone change option, and a password option for eight-person Assault missions. The update also includes a multitude of minor gameplay tweaks.

God Eater 3 is the third mainline title in the series, which sees players controlling the eponymous fighters as they take on monstrous beings called Aragami that have laid waste to human civilisation. The game includes solo play as well as online multiplayer with regular missions for up to four players and special Assault missions for up to eight players and is currently available for PlayStation 4, Xbox One, and PC. Those looking to read more about God Eater 3 can check out RPGamer’s review. 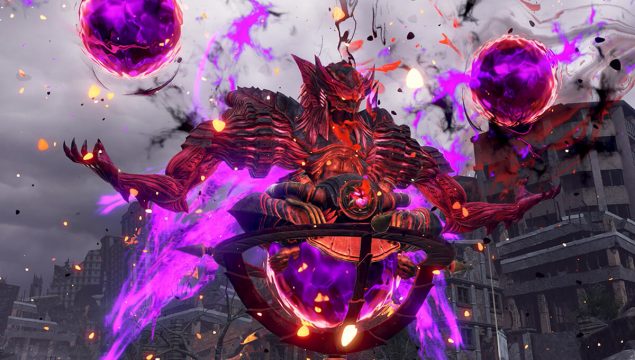