Romancing SaGa Re: Universe Releasing Next Week in Japan

Square Enix has announced that Romancing SaGa Re: Universe will be released for iOS and Android in Japan on December 6, 2018. The game will be a free-to-play title with a new trailer viewable below along with the game’s key artwork.

Romancing SaGa Re: Universe is the first brand new entry for the series in twenty-five years. The game is set 300 years after Romancing SaGa 2, and features characters from the previous games. 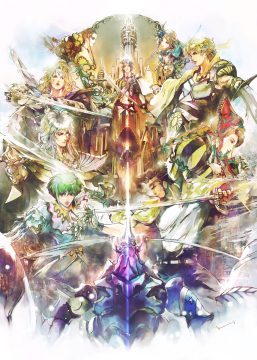