Gust has provided more information on its latest Atelier title, Atelier Lulua: The Scion of Arland. The details come with a new batch of screenshots and artwork and primarily focus on two cast members for the game: returning character Piana and new character Kristoff Aurel Arland.

Piana previously appeared in Atelier Totori: The Adventurer of Arland, where she was encountered in Frontier Village and had no knowledge of alchemy. In Atelier Lulua, however, Piana has become a full-fledged alchemist and instructor, and acts as protagonist Elmerulia Fryxell’s alchemy teacher. Meanwhile, Kristoff is an adventurer and regarded as an up-and-coming young knight. He is aiming to become the strongest knight and surpass a certain character, most likely from the previous Arland games.

Gust also provided some silhouettes for some characters to be revealed at a later date. The designs of these silhouettes indicate that these are of Rorona, Totori, and Meruru, the heroines of the previous three Arland games. 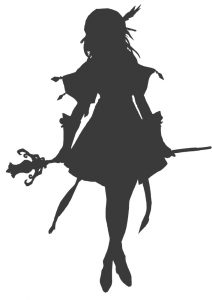 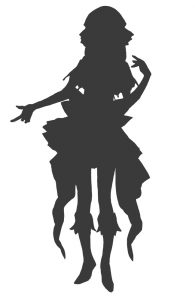 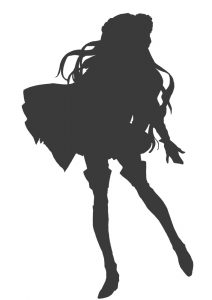