Publisher and developer Entergram announced that dungeon-crawling RPG KonoSuba: God’s Blessing on this Wonderful World! Cursed Relic and the Perplexed Adventurers will release for PlayStation 4 and Nintendo Switch in Japan on September 29, 2022. The release date is a delay from its previously planned July 27, 2022, release date.

Cursed Relic and the Perplexed Adventurers is a follow-up to Japan-only title KonoSuba: God’s Blessing on this Wonderful World! Labyrinth of Hope and the Gathering of Adventurers, with both titles based on the KonoSuba light novel and anime series. The new title sees protagonist Kazuma Satou — sent to an MMORPG-esque fantasy world after his death — once again accused of subverting the state, while a dungeon trap brings him down to level 1. To avoid a death sentence, he and his allies are forced to accept a noble’s request to restore an ancient relic. 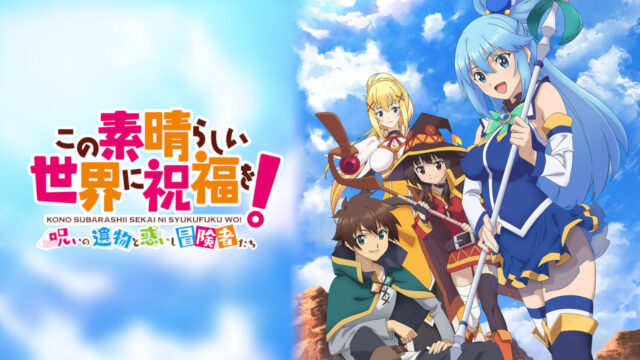