Mistwalker founder Hironobu Sakaguchi released a new screenshot for the studio’s newest title, Fantasian. The game is being developed for iOS and planned to launch on Apple Arcade sometime in 2021.

Mistwalker was founded by Final Fantasy series creator Hironobu Sakaguchi in 2004, originally developing console RPGs including Blue Dragon, Lost Odyssey, and The Last Story, before moving into mobile titles such as the Terra Battle series. Its latest title Fantasian is an RPG where players go through a world of handcrafted dioramas and features music from Nobuo Uematsu. 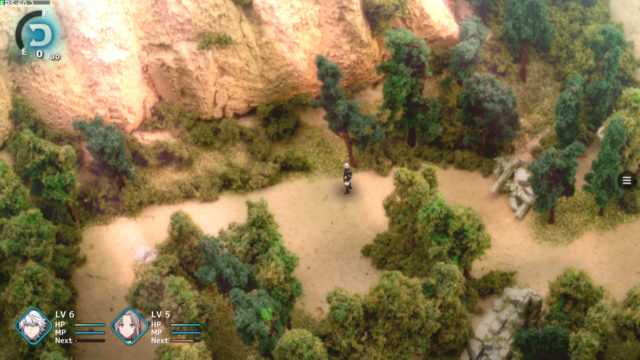