Bandai Namco put out more details and media introducing a few more cast members for upcoming tactical RPG Digimon Survive. Kaito Shinonome is a high school student who comes off as a delinquent. His family moved to the area some years before, with Kaito generally in charge of looking after his younger sister as his parents are frequently away. After being bullied when he first moved, Kaito eventually lost his temper and retaliated, leading him to develop his current confrontational attitude. Kaito’s Digimon partner is Dracmon, who is generally mischievous, but is often able to help calm Kaito down. 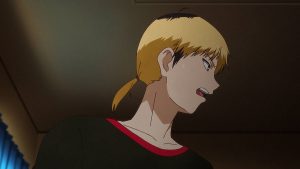 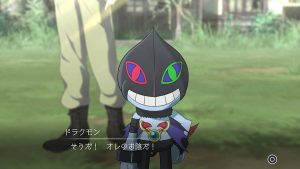 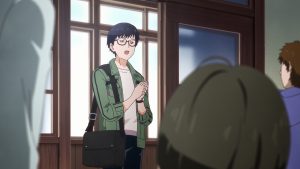 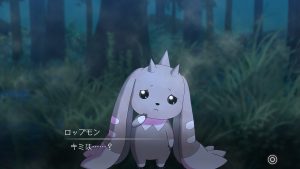 Bandai Namco also previously detailed Shuuji Kayama and his partner Lopmon. Shuuji is good-natured and often takes on a leadership role at the blessing of adults. However, he is under pressure from both his father’s strict educational plans and his brother’s brilliance. Meanwhile, Lopmon is innocent and acts somewhat child-like, which causes Shuuji to consider it lazy and not pay attention to it.

Digimon Survive will also include a camera system, after the characters find their smartphone cameras can detect things not visible to the human eye. By photographing parts of the world, players can find new clues, monsters, or items.

Digimon Survive aims to mix visual novel, tactical RPG, and monster-raising gameplay. It stars a middle school student who gets lost in the digital world and partners up with Agumon as he looks to find his way back home. The game is being developed for PC, PlayStation 4, Xbox One, and Nintendo Switch and is set to be released sometime in 2020.