Square Enix has announced Dragon Quest Tact for iOS and Android in Japan. The game is a tactical RPG spin-off and will launch in the country later this year as a free-to-play title with in-app purchases.

Dragon Quest Tact will let players recruit and command familiar monsters in grid-based tactical battles. The game is being developed by Aiming Inc., with Square Enix overseeing the game’s planning and production. 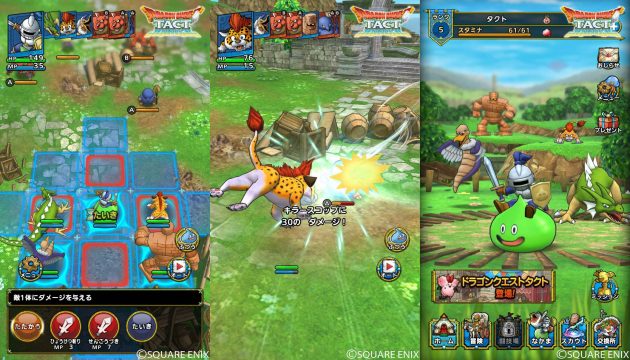