The last six months have been difficult. I live with Post-Traumatic Stress Disorder (PTSD) because of some experiences I had in my early 20s. I’ve been living outside of the university setting for the first time in years. I’ve spent so much time in the academic world that I have a hard time functioning in the “real world.” General ways that people cope with job-related stress (something so common that people take it for granted) are hard for me to comprehend. I was taught to read a book, not how to stick with a job, even when suicidal ideation comes into the picture. I feel so overwhelmed that I have nervous breakdowns. I don’t trust my own skill set and berate myself until I’m paralyzed with fear.

One of the coping strategies my therapist and I decided on is using video games as a learning tool. I game almost daily, so why not turn gaming into a learning experience? It was time to return to the Xenosaga trilogy. 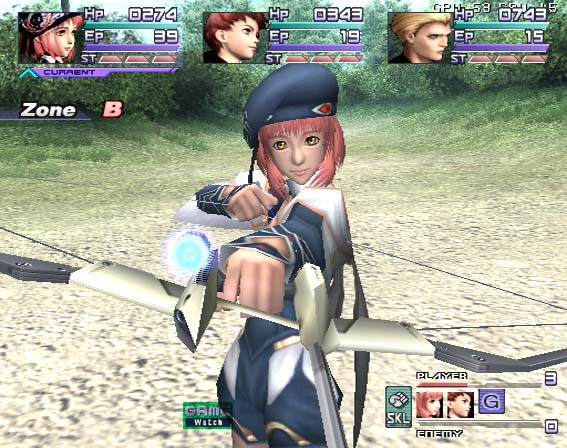 I first played the series between 2003 and 2006 as each game was released. The story had a huge impact on me. My second major in undergrad was religious studies because I wanted to understand Xenosaga’s religious and philosophical influences. I hadn’t played the series since then, so I had forgotten why it impacted me so much. I just knew it did.

I was going to replay through the trilogy without any tips or guidance. My lack of self-confidence is so deep that it even affects my gaming. I always go online and see how other people beat a game. I fear I don’t know how to complete it without outside help. In every situation, not just gaming, I give people the power to direct my life. Usually, it doesn’t end well. Usually, I end up hating whatever direction I am being led in and do things my own way anyway. 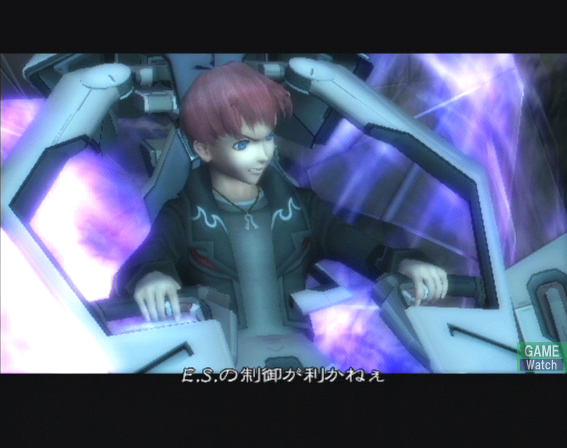 The urge to go online and browse through gaming strategy sites like GameFAQs came up many times during my 105 hours of playing. In the few months I’ve been playing the trilogy, I’ve had a hard time not opening the official strategy books I’ve kept all these years. I wasn’t allowed to look inside them until I was finished.

My main team for the entire adventure was MOMO, Jr., and Ziggy (Ziggurat 8). I chose them because each of them represented a different part of me. MOMO was the younger me, the pre-PTSD version of me. In 2003, I related to MOMO’s innocence-to-experience narrative. Like her, I was discovering who I was and experiencing my first heartbreaks and tough life lessons. Jr. was the confident version of me I’ve been trying to show the world. Ziggy is the now me, a middle-aged man who wants to give up on life.

PTSD has made me suicidal at times, so I can relate to Ziggy’s story arc on a painfully personal level. Ziggy committed suicide after his son was killed. He couldn’t bear the pain of living life without him. It resonates with the fear I had when my mom almost committed suicide when I was twenty. Growing up as a momma’s boy, I couldn’t bear the thought of life without her. Luckily, she was unsuccessful, but it left a psychological imprint on me that would take fifteen years to heal. For Ziggy, it took centuries — and becoming a cyborg — to heal. 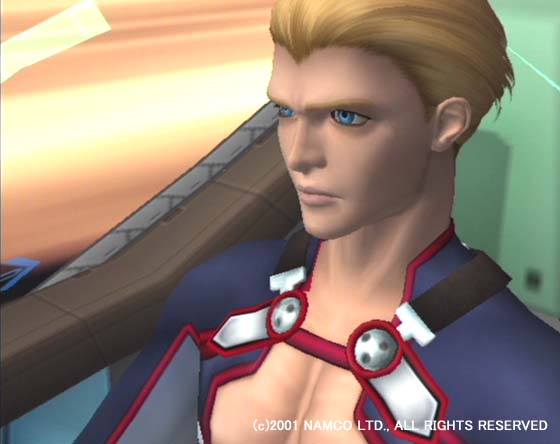 As any gamer knows, the final battle (especially the final boss in a games series with multiple entries) is where all that you’ve learned is put to the test. For me, fighting Zarathustra was the culmination of over 105 hours of gameplay using my own strategies and video game knowledge. My heart raced as chaos, one of the main protagonists, declared, “The future isn’t set in stone. With the power of your wills, you can shape it into the future you desire.”

The anxiety I felt staring at MOMO, Jr., and Ziggy as they awaited my commands was so intense I had to step away from the TV and pace around the room. It was silly to think that a turn-based final battle would give me a panic attack. I wondered if facing Zarathustra was a good idea. I always researched final boss fights, so I didn’t have to rely on my own weak brain. I’d gotten used to calling myself an idiot and relying on others. But I’d made a pact with myself and my therapist. I was going to trust my instincts. I’ve played JRPGs for over fifteen years. I know how to strategize.

I sat back down and cleared my head. I beefed up Ziggy’s defenses so that he would survive in case the boss hit us hard. MOMO was my sorcerer and heavy hitter, so I powered up her magical damage output. Jr. was supporting, so he was in charge of healing and refreshing buffs. There were times when Zarathustra nearly obliterated my party. Both MOMO and Jr. were dead, and Ziggy’s health was dangerously low. But we kept going. 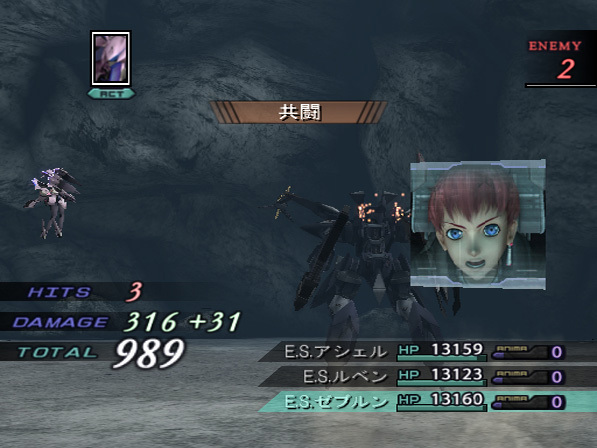 chaos delivered another monologue after the battle: “I want to believe,” he said, “in the light of human beings’ will.” The ending to the Xenosaga trilogy is lengthy and took a bachelor’s degree in English and Judaism for me to understand. There’re different religious and philosophical ideas linked into its lore, but at its core, it’s a story about the power of the human will. It reminded me that if I continue to believe in myself, I’ll eventually get to where I want to be.

After watching the ending cutscenes, I opened the strategy guides and cried while listening to “Maybe Tomorrow,” the vocal theme track to Xenosaga III. The lyrics are somber, as the female vocalist conveys her fear of tomorrow, the future. She’s tired and will “close [her] eyes and sleep a while.” The song, alongside the ending, sticks with me because of the melancholic yet cathartic feeling it conveys. There’s a bittersweet hope that the characters who survived hold onto, even though everything feels hopeless. 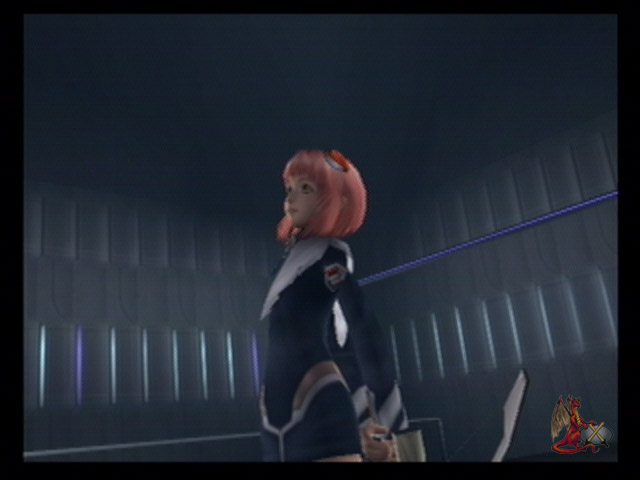 I felt more confident afterward, and I continue to work on my PTSD, even though some days it feels hopeless. I had a job as an assistant editor between October and January of this year, but my PTSD became so overwhelming that I left. I tried to go back to working retail but the third day I was working, I had a nervous breakdown and was told by my therapist to quit. Since then, I’ve been doing small freelance jobs here and there to try to make ends meet. I’m behind on rent but my landlady has been working with me. My dream job is to work as an editor, a writer, or an educator. The job market here in Santa Fe, where I live, is very competitive. I’m still a newbie when it comes to being a published author. I feel defeated each time I don’t hear back from a potential employer, but that’s when I look back on my experience with Xenosaga. Each rejection I get from a potential job supervisor hurts, and I begin to wonder what’s the point in trying. I’m still in this darkness, but as the song says, “I will [still] go” into tomorrow.