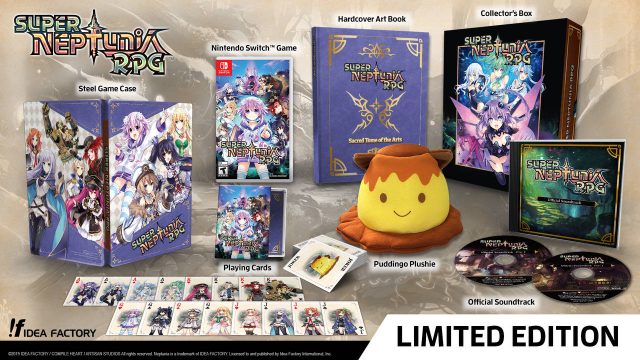 Super Neptunia RPG is a 2D side-scrolling RPG co-developed by Quebec-based Artisan Studios. It takes place in an alternate universe where 2D games still reign supreme. This version of the world of Gamindustri is ruled by an organisation named Bombyx Mori, which collects 2D games as taxes and bans new technologies or games that don’t meet its standards. The game is set to be released for PC via Steam worldwide on June 20, 2019, with PlayStation 4 and Nintendo Switch releases following on June 25, 2019, in North America and June 28, 2019, in Europe.