All editions will include the base Persona 5 Royal game and all previously released DLC from its PlayStation 4 version. 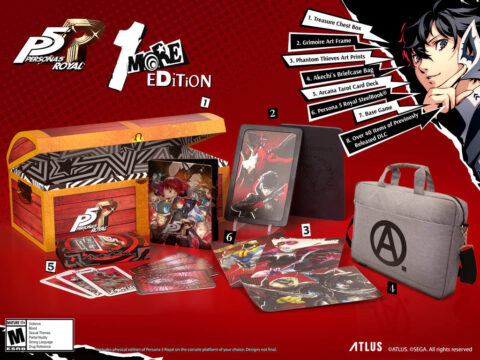