Sega’s Ryu ga Gotoku Studio posted an announcement regarding leadership changes at the Yakuza series developer. Studio Head Toshihiro Nagoshi and Producer Daisuke Sato are both leaving the developer and Sega as a whole. Masayoshi Yokoyama will take over as Executive Producer and Director of Ryu ga Gotoku Studio as part of its restructuring, with a photo showing the seven new lead members below. Messages from all three are posted on the studio’s official website.

In his message, Masayoshi Yokoyama revealed that development is underway in a new mainline title for the Yakuza series. The game will be a sequel to Yakuza: Like a Dragon and continue following the story of its protagonist Ichiban Kasuga. 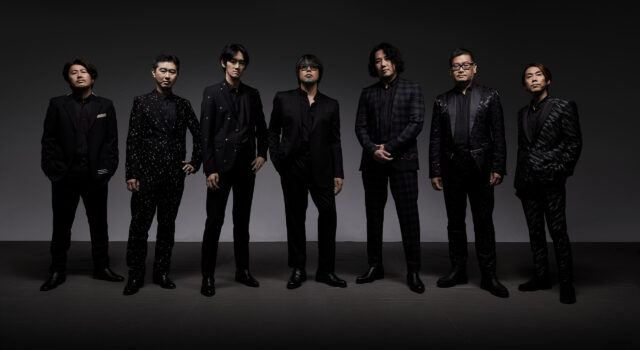