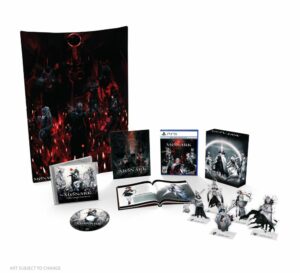 Monark is developed by FuRyu and Lancarse and features contributions from developers of the original Shin Megami Tensei. The game — which releases in Japan this week — is set in an academy within a mysterious realm known as the Otherworld. The academy is cut off from the real world and hosts a Mist that is driving students mad. Players team up and build relationships with four classmates, taking the role of vice president for the group’s True Student Council. To go with the launch date announcement, NIS America released a new trailer showing the game’s adversaries.